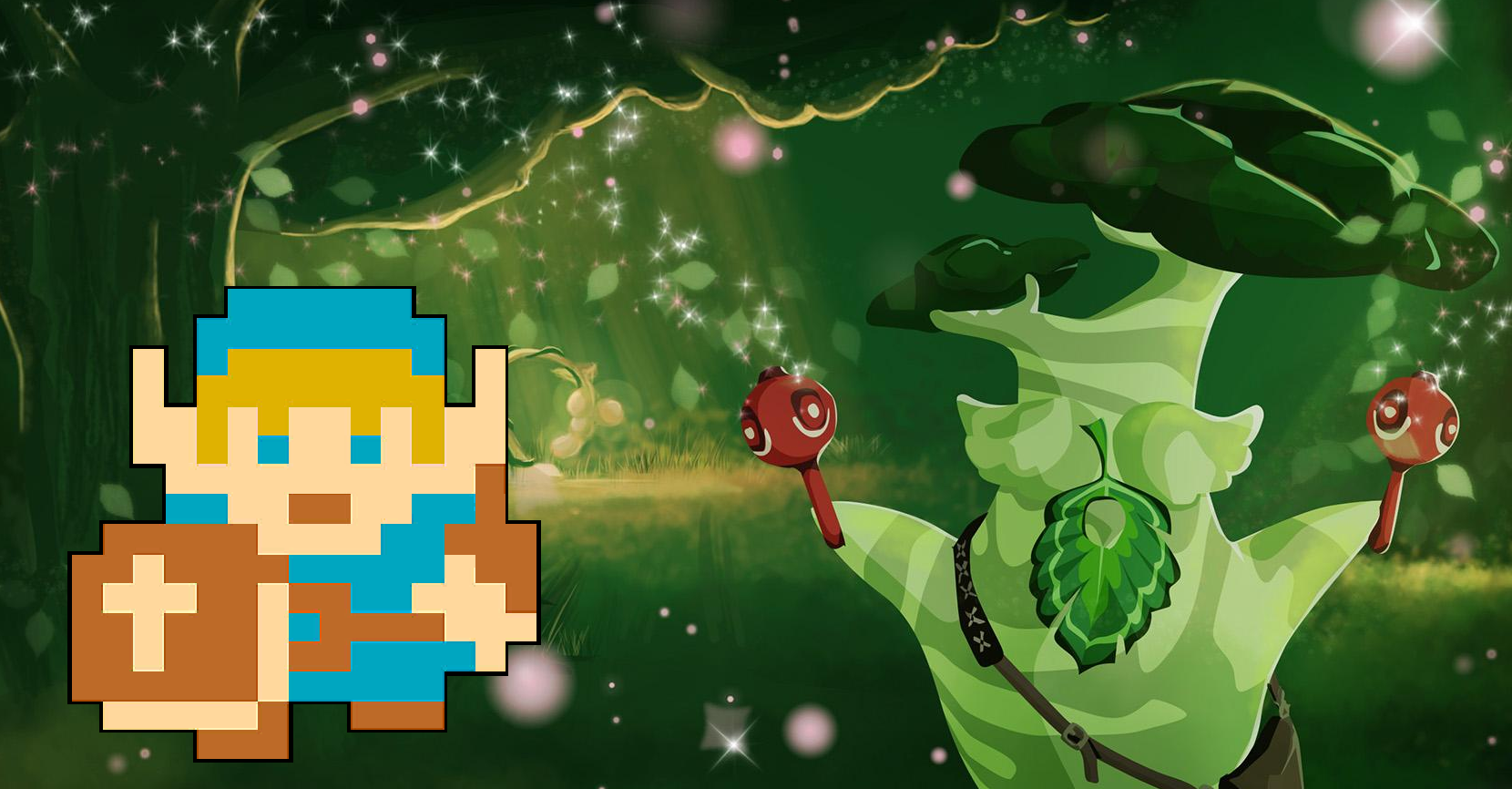 Wow… 100 episodes and two years later… Episode 100 of The Champions’ Cast! This won’t be a typical episode – there’s no Zelda news or a ton of Zelda talk at all really, but a ton of behind the scenes stories and fun times! We reminisce about some of the early days of the show, how it came to be, how the initial team was picked, who green-lit the project and so much more!

We have tons of special guests including Zelda Dungeon’s Mases and Gooey, former co-hosts Savannah and Taylor, and even my fiancee joins the action to give some perspective on what it’s like having to put up with me podcasting every week!

Come join the celebration! The audio might be a bit shaky since this was originally live streamed on Twitch, but you’ll have a blast anyways! Thanks for the support everyone and I can’ wait to celebrate Episode 200!

Comments
Sorted Under: Original Content, Podcast, Slider, The Champions' Cast
Tagged With: No tags were found for this entry.