Cave of Trials: ZELDAMANIA IS HERE! 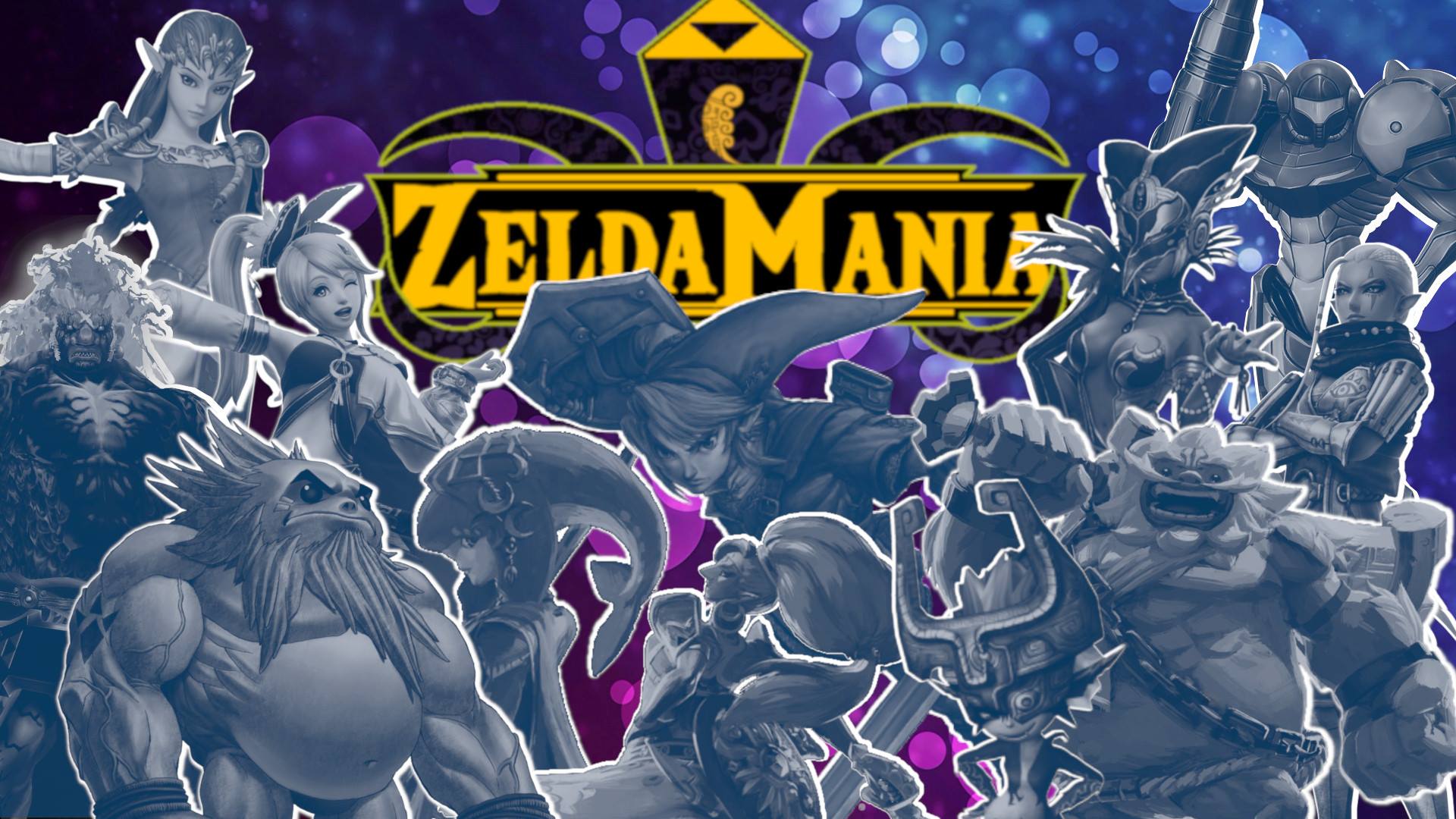 Ladies and gentleman, my name is Kristen. Rosario. And I am your host for the second ever ZELDAMANIA! Now before we get started, I would like to send a special congratulations to Kass for winning his second musical battle last week against Guru-Guru.

With that out of the way, let’s get the festivities STARTED! 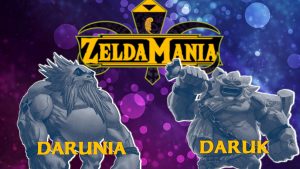 One’s the mighty Sage of Fire while the other is one of the four Hyrule Champions. Both of these members of the Goron race have seen their share of both good and evil. In this match, it is not about who is the better hero, but rather, who is the best Goron warrior? 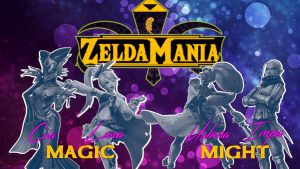 Though they dabble in the mystic arts, both Urbosa and Impa are warriors who much prefer to fight with the physical weapons they have mastered to use. The question remains, in a battle of might against magic, magic against might, who comes out on top?

A True Calling of Heroes 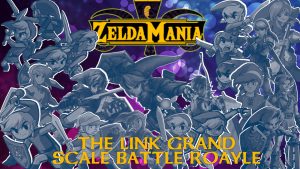 Since the events of Skyward Sword, Link has always been the hero destined to save Hyrule from those who would harm it. Throughout his many reincarnations, Link has battled those big and small tough, small and durable, even big baddies who aren’t even tied to Demise. These Link’s have encountered many threats, while also encountering many allies. The question remains, which Link is truly the hero among heroes?

The Battle of Evil Absolute 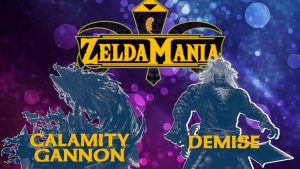 In the world of Zelda, there is no greater evil than the one that the goddess Hylia has been dealing with for eons. This darkness has been the bane for many Link’s for many ages and some have even been successful in plunging the world into complete nothingness. The two that will be fighting here have a unique connection to each other. While Demise is the beginning of all things for the timeline, Calamity Ganon is its end (of the current timeline that is).

One ticked off Hylia so much, that he’s the reason we even have this consistent fight of good versus evil happening for ages. The other saw through a plan that a previous hero of light used and proceeded to wipe out many Hyrule citizens, including the champions that were destined to stop him. Now we’ve come to this, on the grandest stage of them all, who is the true Evil Incarnate? 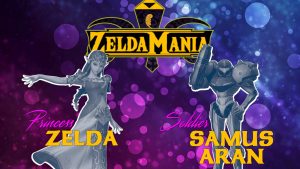 In a Sakurai-filled universe, many titans from all over the Nintendo cosmos wage war to find out who is truly at the top of the heap. While the people at the top change often, there are a couple who last longer than others. Princess Zelda, a staple of the Cave of Trials, has on more than one occasion, proved that she is not just some damsel-in-distress. Samus Aran, an intergalactic warrior in every sense of the word, has the saved the galaxy countless times.

This is not the “Battlefield” they’re used to. No, this is ZeldaMania, where only the strongest will survive at the showcase of the immortals. Can Princess Zelda prove to Samus Aran why this is her yard? 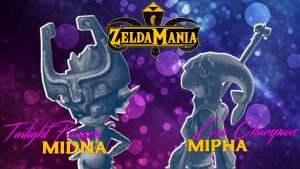 Rivalries never die. One year ago on this very stage, two allies of Link waged a fierce battle that came down to the wire. Midna, the Twilight Princess who went through hell on earth to get what was rightfully hers. Mipha, a Zora Champion who proved herself to be one of the best allies our hero could not afford to lose. In the end, though, there could only be one that could stand tall, and that was the Zora warrior.

Things have changed now. Midna has reigned as the dominant Champion of the Cave of Trials title for the past few months. Fierce competitors from high and low have all challenged the champ, and all have failed. It was only a matter of time before Mipha would challenge the Twilight Princess once more, however, for a much bigger prize at stake. Who leaves this main event as the NEW ERA Cave of Trials Champion?!

That’s it for this week! Who will win? Who will prevail? Tune in next week to find out who wins big at ZeldaMania!