Cave of Trials: ZeldaMania Comes Early as Saria Finally Gets Her Opportunity at the Title Against Midna! 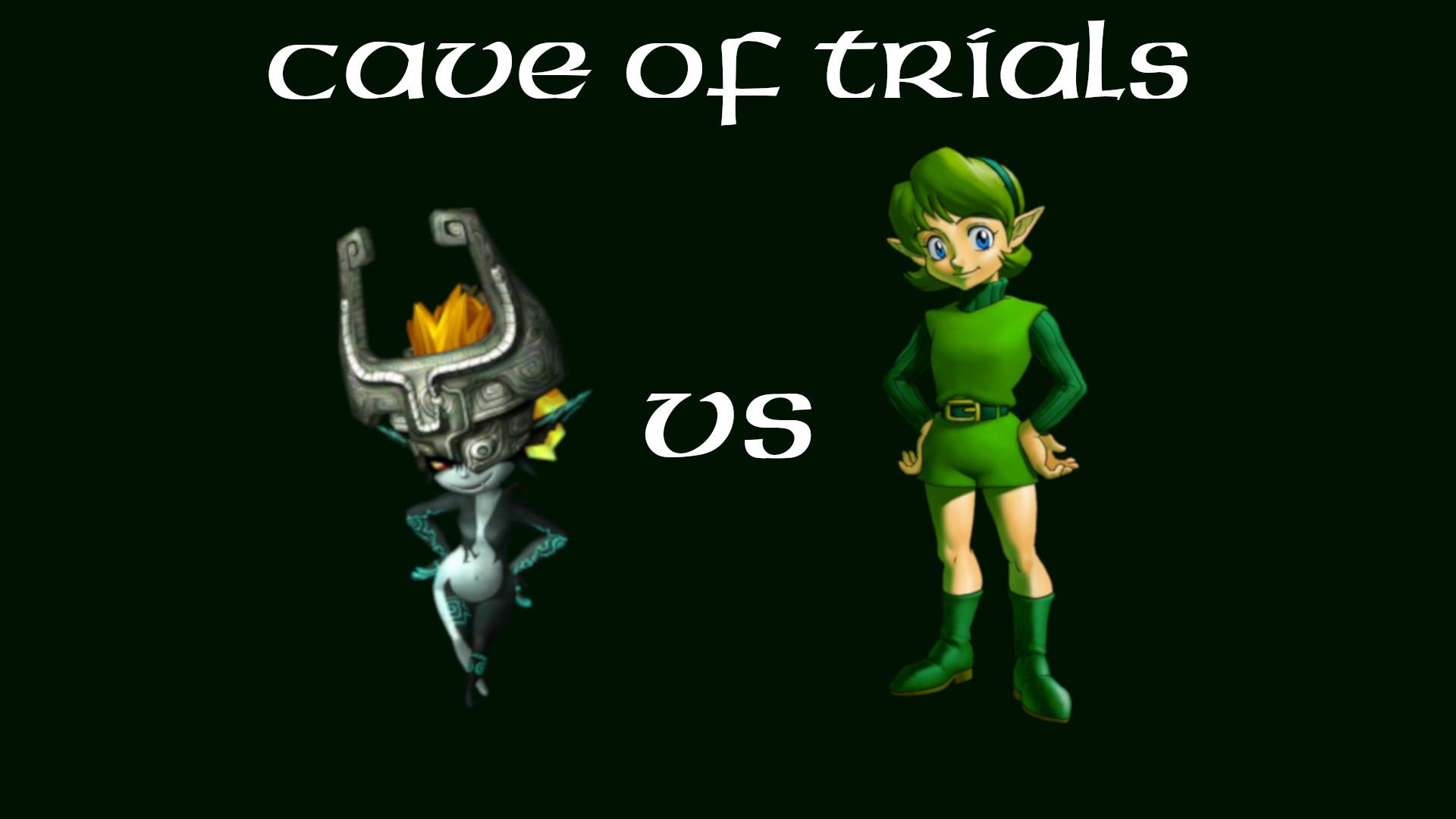 Ladies and gentleman, my name is Kristen. Rosario. And I am your host for the CAVE OF TRIALS! Now before we talk a little about what’s to come for this week, let’s get into the winners of last week’s bouts. Let’s start off by announcing that STILL your NEW ERA Cave of Trials Champion, Midna! Her reign continues to rage on.

As for our first ever Musical Battle, which had the accordion performing Kass take on the harp-strumming Medli in the musical competition, it was a very well fought Battle of the Musicians. However there could only be one winner, and that winner is… 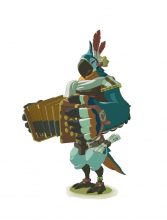 KASS! Congrats to him being the winner of our first Musical Battle!

Now as you can read from the headline of this week’s episode, I have on something that may completely change the outcome of ZeldaMania. I am giving the winner of this past January’s Royal Rumble event her chance much earlier than expected as I have BIG plans in store for this coming April. So with that being said, these week’s opponent for Midna’s NEW ERA Championship is… 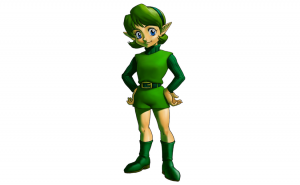 The mighty Sage of the Forest, this competitor has a clear liking for not only Link but the protection of the land of Hyrule from evil as well. She easily dominated all other competitors in that Royal Rumble, so she clearly shows she is more than capable to dominate her competition.

Will Saria get the title she so longly yearns for?!

No exhibition match this week as my main focus is getting ZeldaMania fully prepped to go. Speaking of which, please keep an eye out for news regarding that in the coming weeks as I have big stuff planned!

That’s it for this week! Who will win? Who will prevail? Will Saria’s two-month wait be worth it? Tune in next week to find out!