Cave of Trials: The Battle of the Link’s Begin! 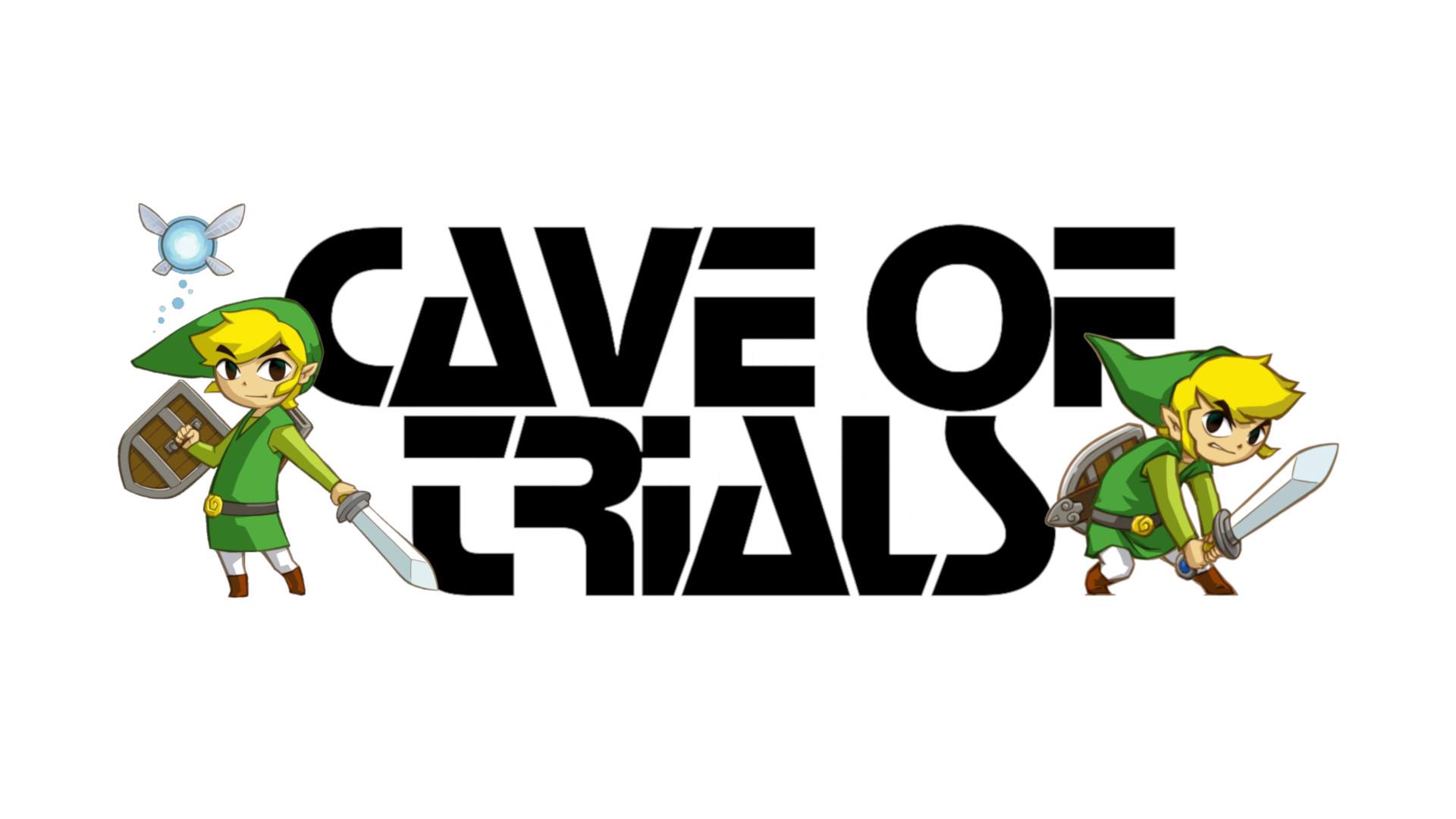 Ladies and gentleman, my name is Kristen. Rosario. And I am your host for the CAVE OF TRIALS! Now before we talk a little about what’s to come for this week, let’s get into the winners of last week’s bouts. Let’s start off by announcing that STILL your NEW ERA Cave of Trials Champion, Midna! She is now currently the longest reigning Champion of my NEW ERA.

As for the battle of the “Always the Bridesmaid, Never the Bride” it appears that Mipha has reigned supreme, so congrats for her! Now let’s get into who our NEW ERA Cave of Trials Champion will be taking on in this week’s Open Challenge.

So this week, Midna will be defending her title against a citizen of a certain island that just showed up off of the horizon again. The girl with the elegant voice who dreams of exploring what the outside world holds. I am of course talking about Koholint’s own Marin! And to make things a bit more on equal footing, I’m letting Marin use her fighting capabilities from Hyrule Warriors!

Take that into consideration as you think about who will win this. A woman with the capability to summon a gigantic windfish will be facing a daunting task ahead of her in the form of the longest reigning champ.

Will we see a new champion crowned this week?!

As for our exhibition match, it is the first ever battle of the Link’s here at the NEW ERA Cave of Trials. These two Link’s dominated their respective Nintendo DS games. That’s right, it is Link from Phantom Hourglass facing off against Link from Spirit Tracks! It’s a battle of time and trains!

That’s it for this week! Who will win? Who will prevail? Will Midna take out yet another contender? How will the battle of the Link’s turn out? Tune in next week to find out!