Howdy, Zelda fans! I know we’re all stewing with anticipation for tomorrow morning’s Nintendo Direct, so why don’t we try to distract ourselves with another Zelda Dungeon Caption Contest? After hours of searching for the perfect Ice Rod screenshot for last week’s contest, my contest image folder is now full of silly photos featuring the one and only Ravio. So, to clear out the Ravio pile a little bit, the Caption Contest will be featuring nothing but A Link Between World‘s hooded shopkeep for the rest of the month!

There were so many great ice puns last week. Mr. Freeze would be proud. 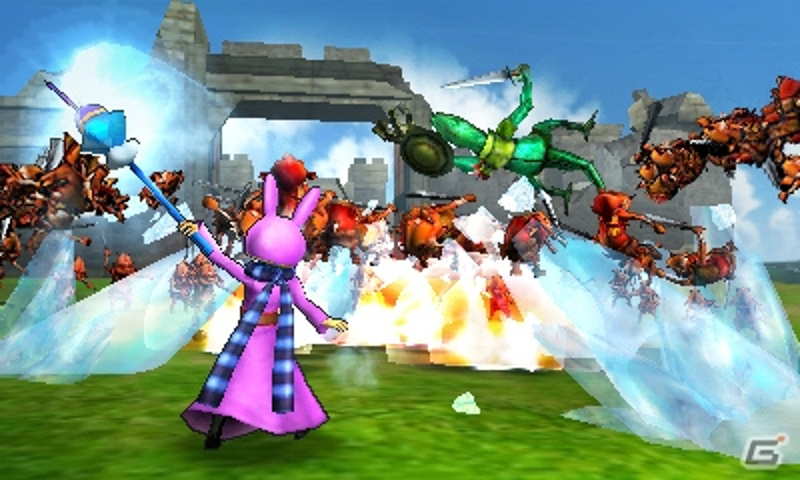 This sure looks like a glamour shot taken at the mall. 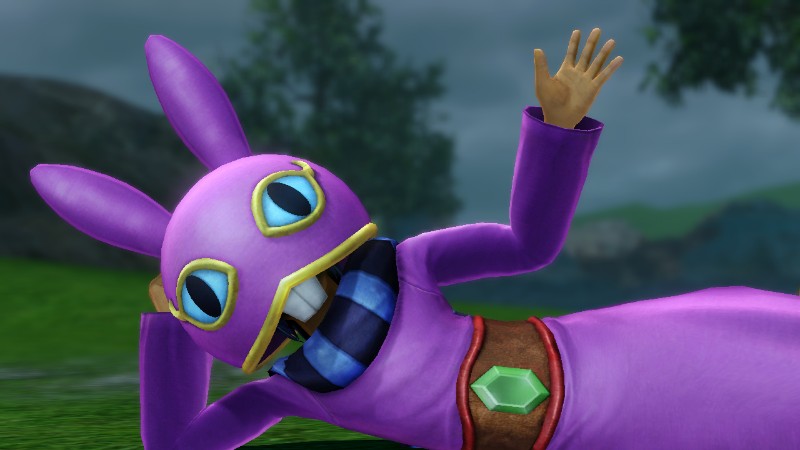