The wait is over, Zelda fans! The Zelda Dungeon Caption Contest is finally back to give you some much-needed joy this Monday afternoon! I do apologize for the small hiatus this month. I participated in the 2022 Zelda Dungeon Marathon late last month; and while I had the time of my life, I must admit that the break-neck schedule left me needing a little rest. In any case, in honor of my victorious run of Ocarina of Time 3D at the marathon, here’s an image from that Zelda classic for your captioning pleasure.

Sonic gave a heartfelt goodbye to Saria in our last contest. 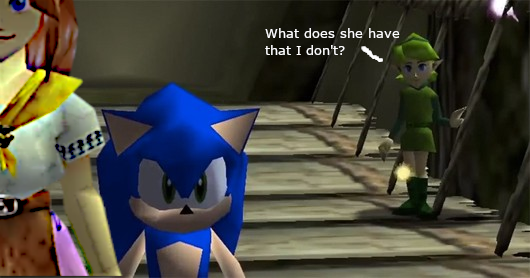 This is the face I make when I screw up a song in Ocarina of Time 3D because I’m too used to the Nintendo 64 buttons. 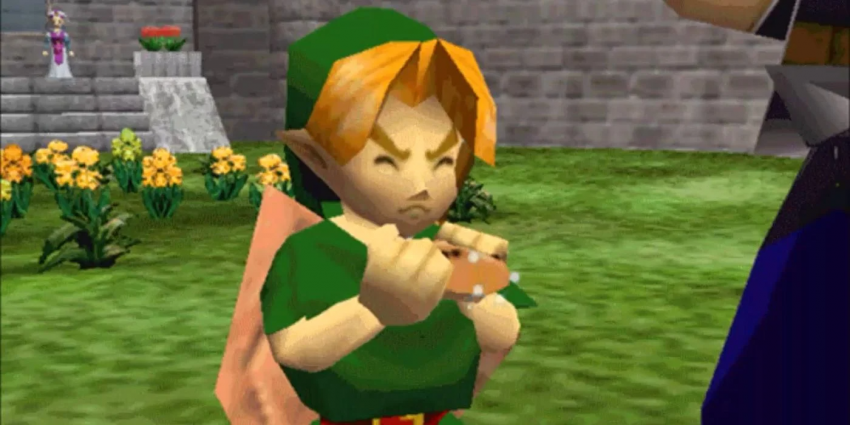 Comments
Sorted Under: Caption Contest, Games, Ocarina of Time, Original Content
Tagged With: No tags were found for this entry.