Caption Contest 310: This One Is For the Birds

Howdy, Zelda fans! The Zelda Dungeon Caption Contest is back again with another classic Skyward Sword screenshot! Over the weekend, our very own Sean Gadus shared about 10 moments that made him fall in love with Skyward Sword. One of those moments was the scene in which the lovable Groose encounters the Surface world for the first time. Sean’s description reminded me of one of my favorite single images from that scene — Groose, dejected, covered in birds — and I knew we just had to feature that image in this week’s contest.

Link was caught by surprise in our last contest. 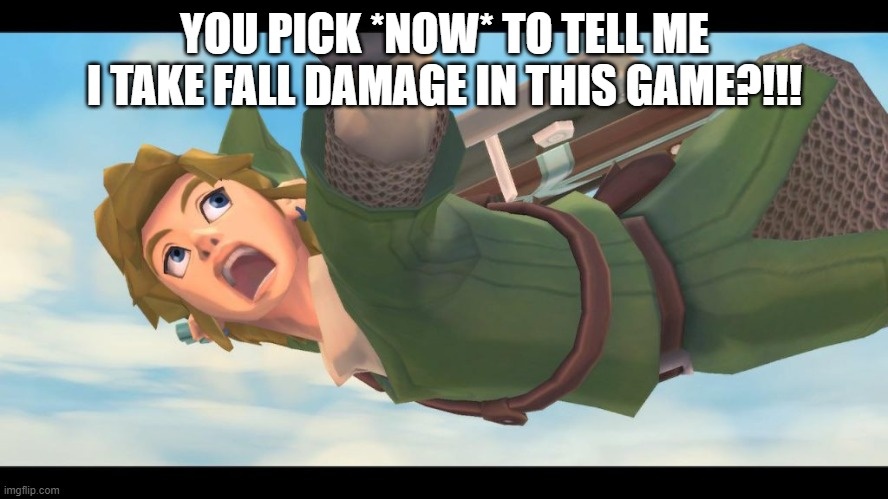 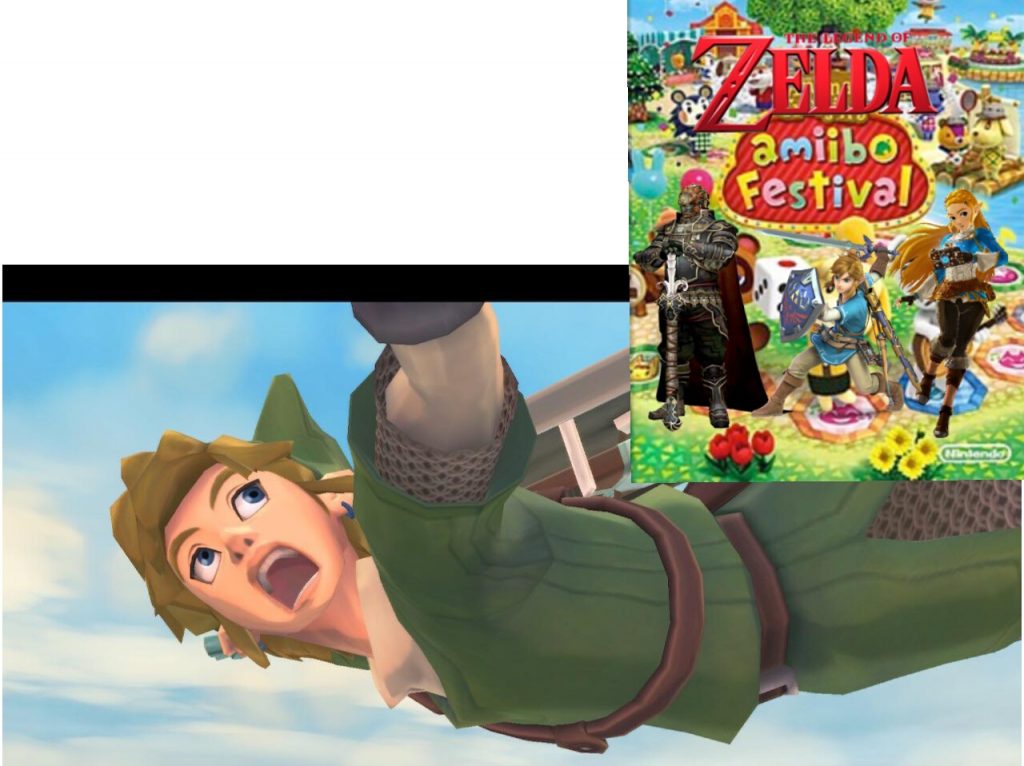 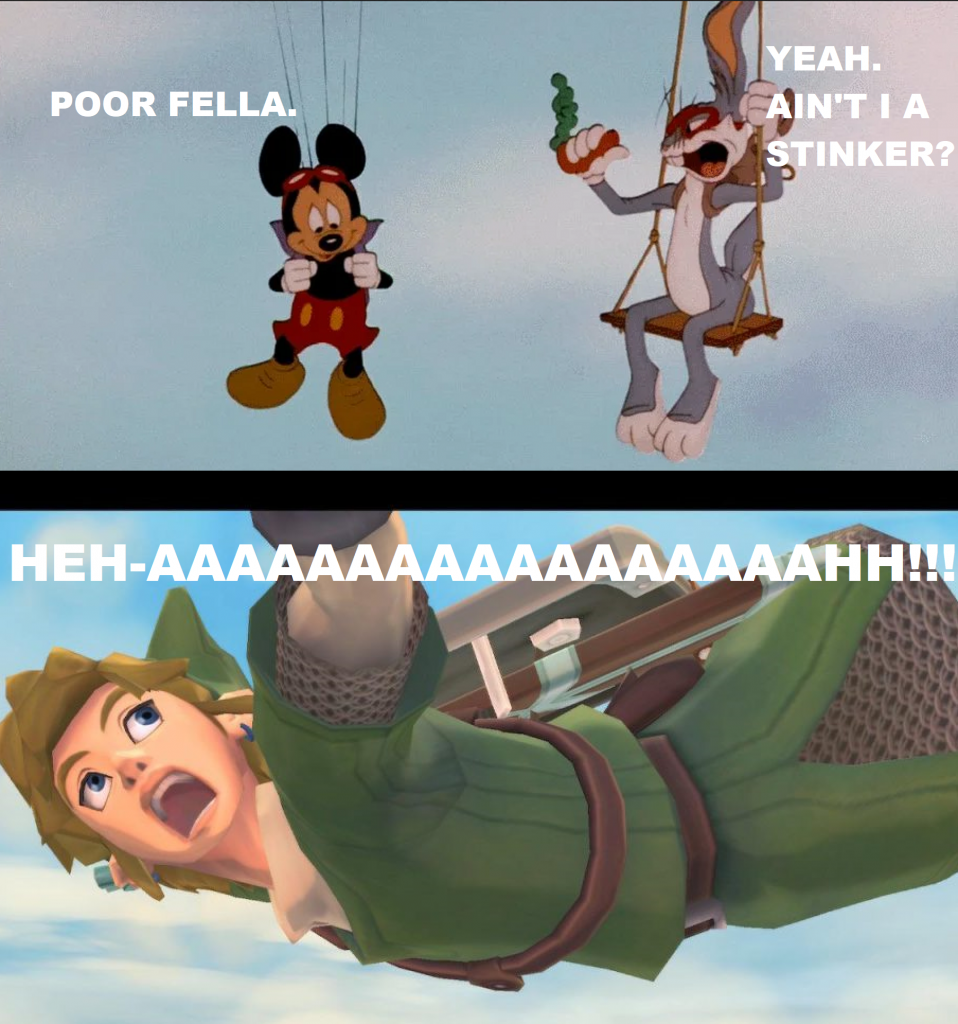 Just look at this sad sack. 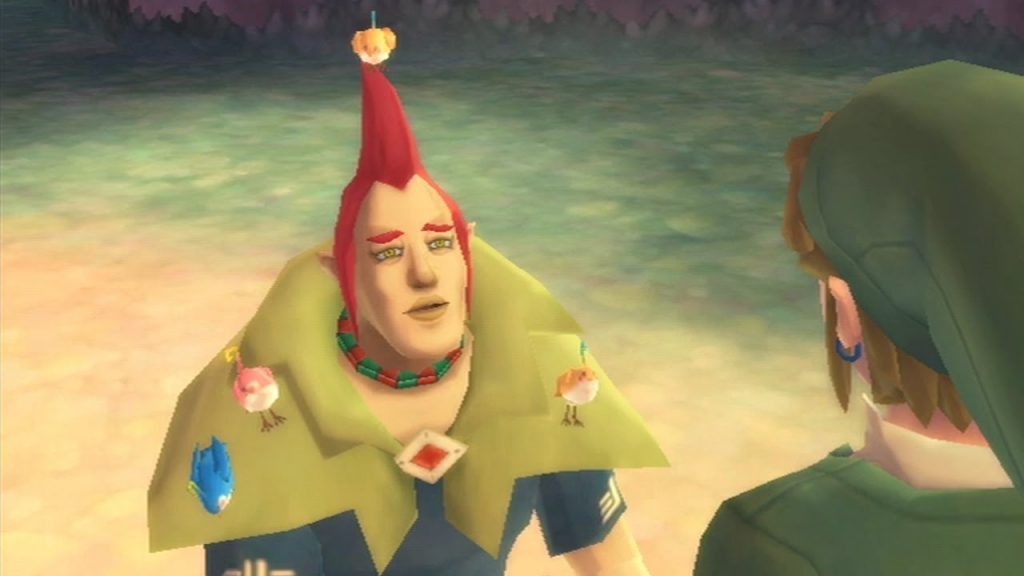 Comments
Sorted Under: Caption Contest, Games, Original Content, Skyward Sword
Tagged With: No tags were found for this entry.