Caption Contest 307: And Now Back to Our Regularly Scheduled Programming

Hey there, everyone! After a small diversion into the realm of Photoshop, the Zelda Dungeon Caption Contest has returned with its traditional brand of silly screenshots that you, the reader, can caption in any way you want. Now, I’ve been playing through Skyward Sword HD over the past week, and it’s reminded me of just how funny the game can be, with its expressive characters and amazing animations. So, this week, we’re returning to a classic Skyward Sword screenshot, now with a fresh coat of HD paint.

Thanks to everyone who indulged me with last week’s Photoshop Contest experiment. All the entries were amazing! 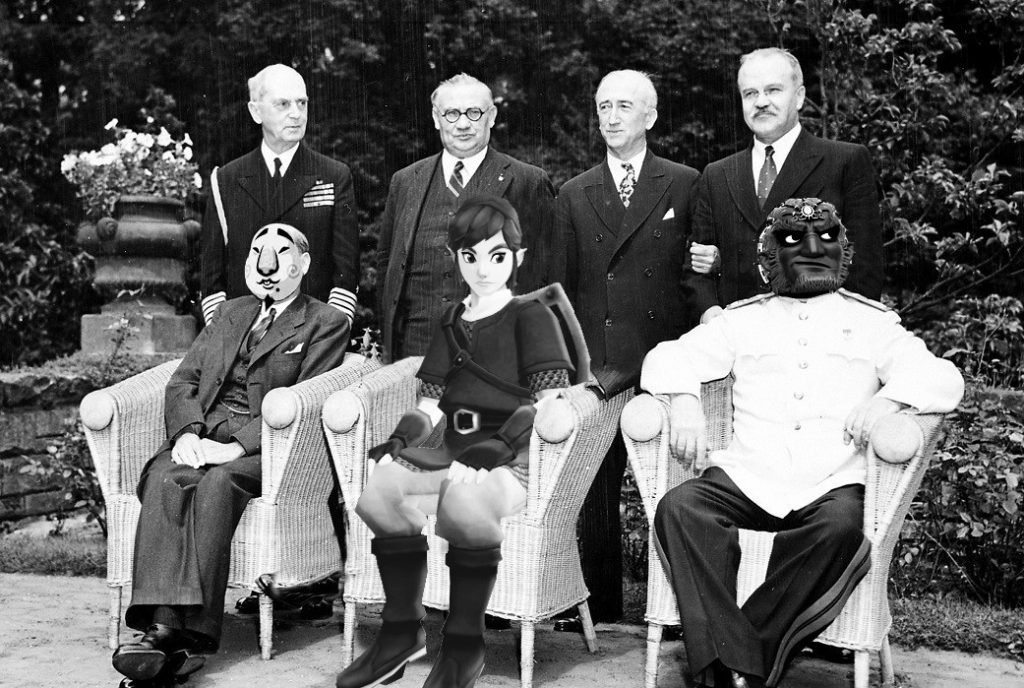 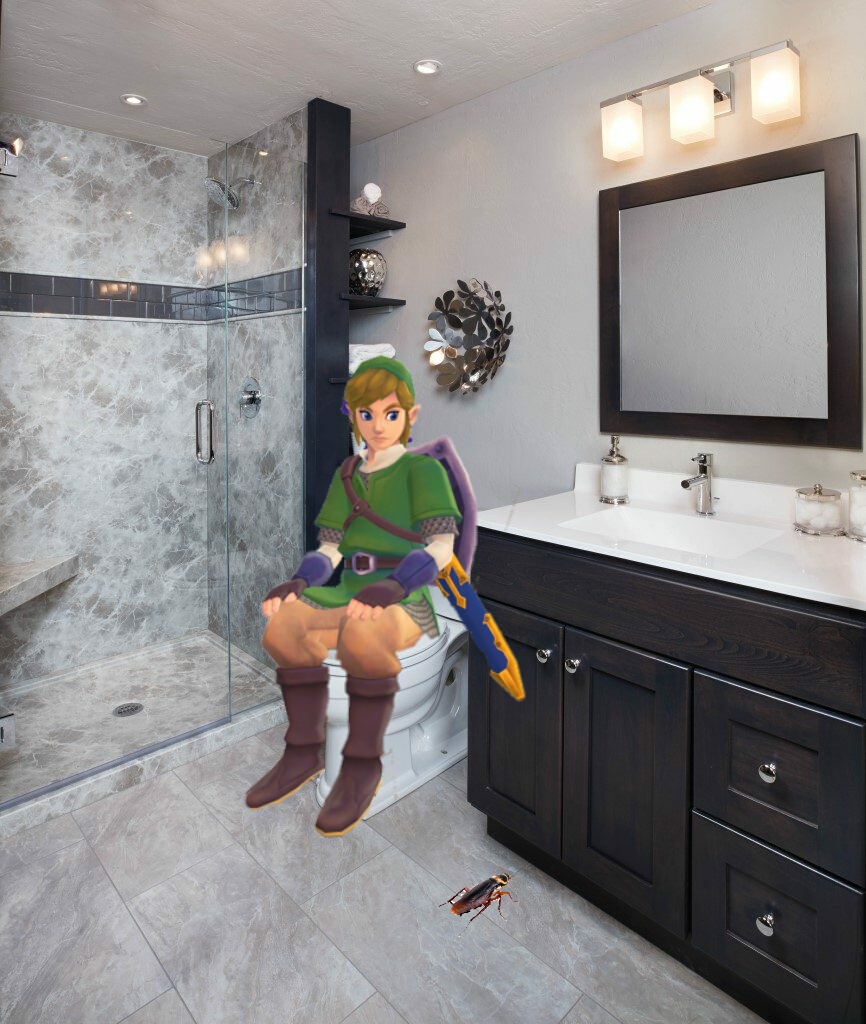 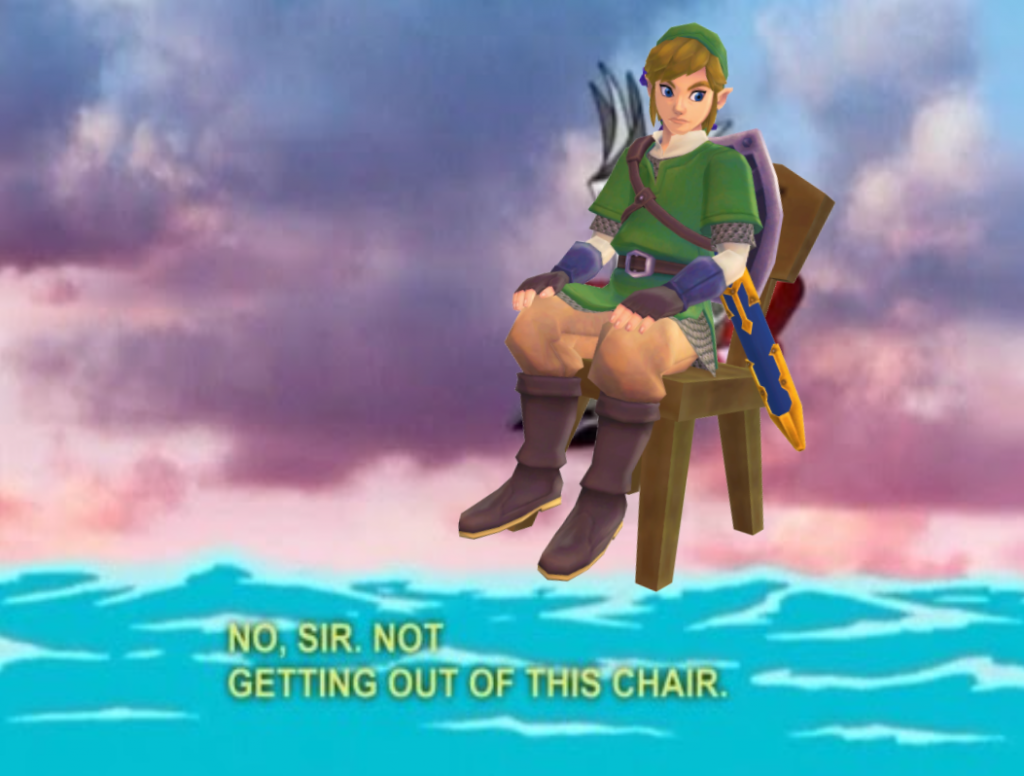 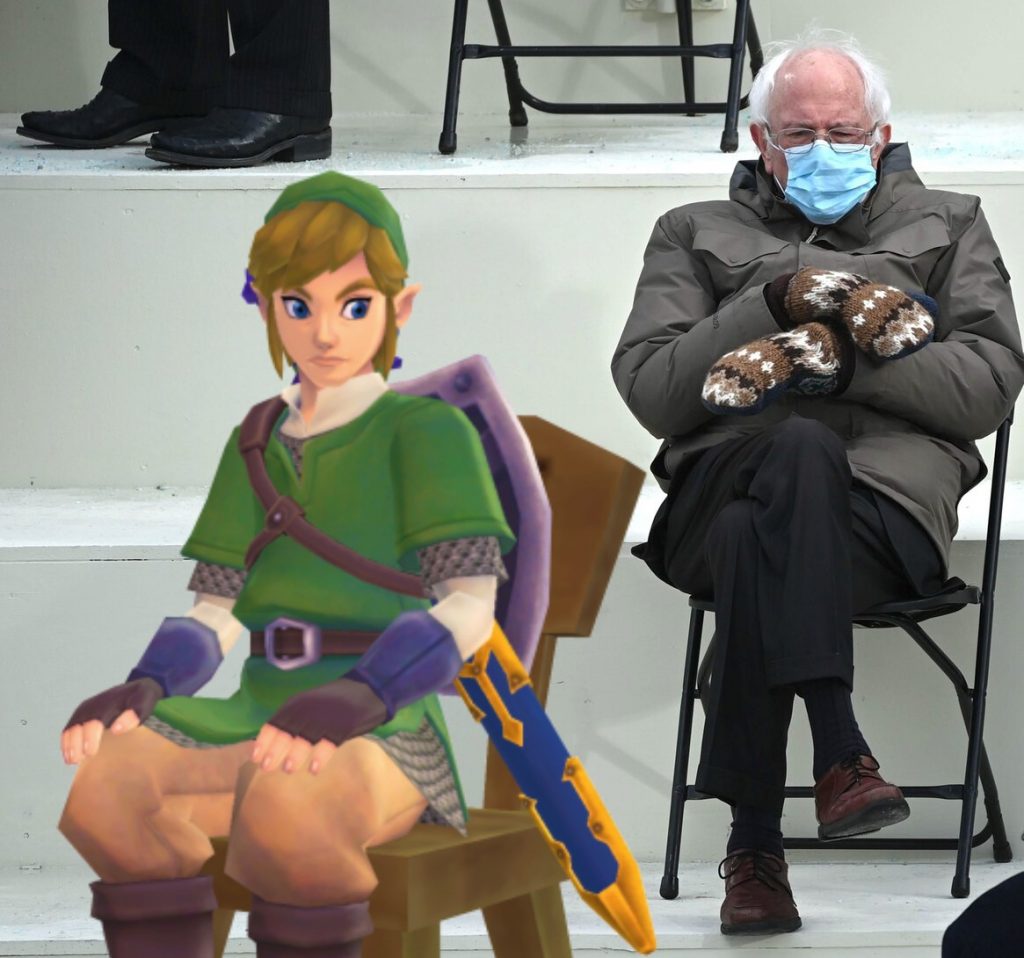 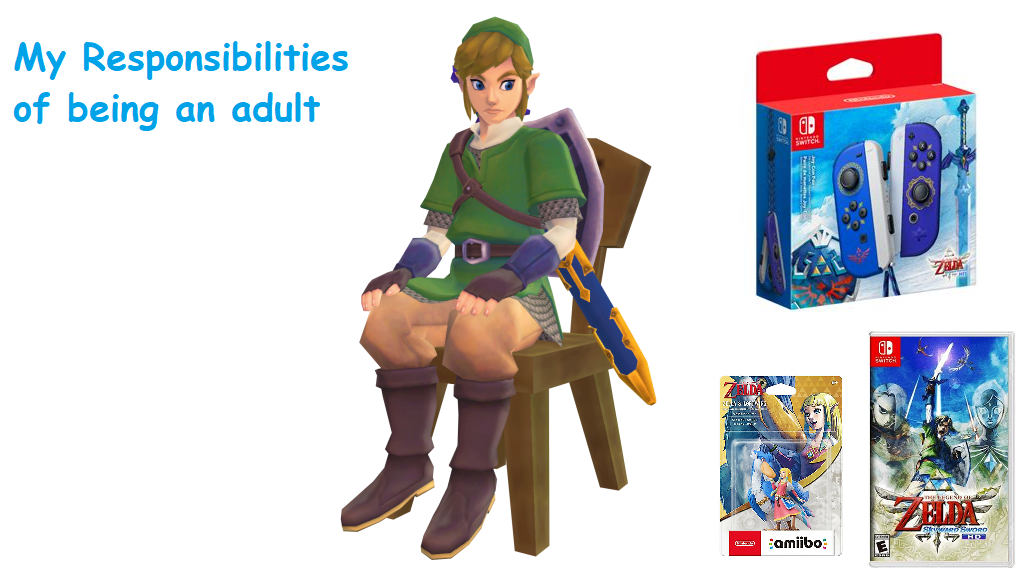 What a classic image we have right here. 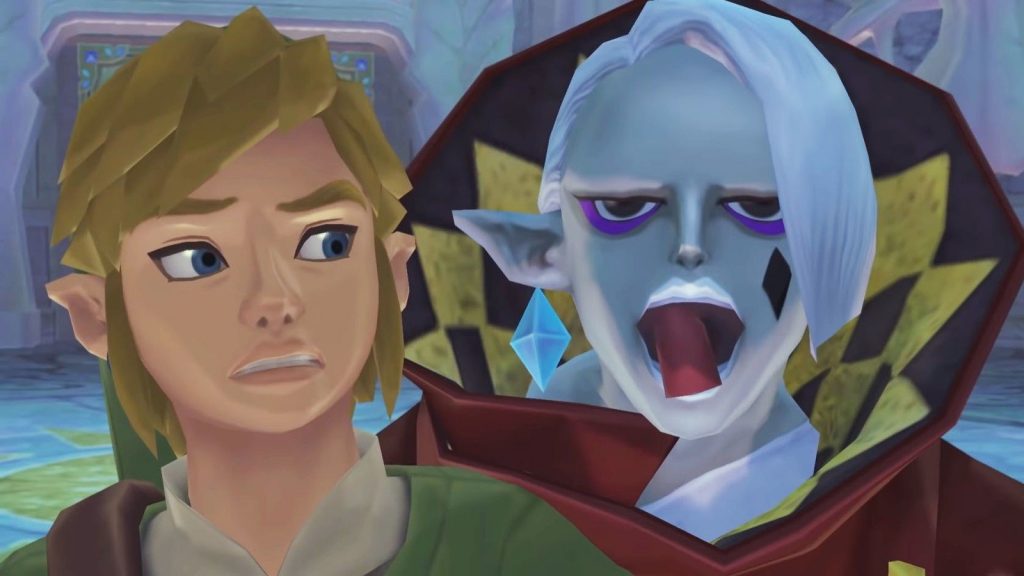