Caption Contest 282: Give Us Your Sephiroth Puns!

What’s up, Zelda fans! I hope you’re staying cheerful and safe during this 2020 holiday season. This week would typically be reserved for a more festive image in Zelda Dungeon’s Caption Contest, but given the debut of a certain SOLDIER 1st Class in Super Smash Bros. Ultimate, I have thrown out tradition because I just want to indulge in my nostalgia. Okay! We’ve got an image of Sephiroth being Sephiroth for this week’s contest, so let’s party like it was 1997! 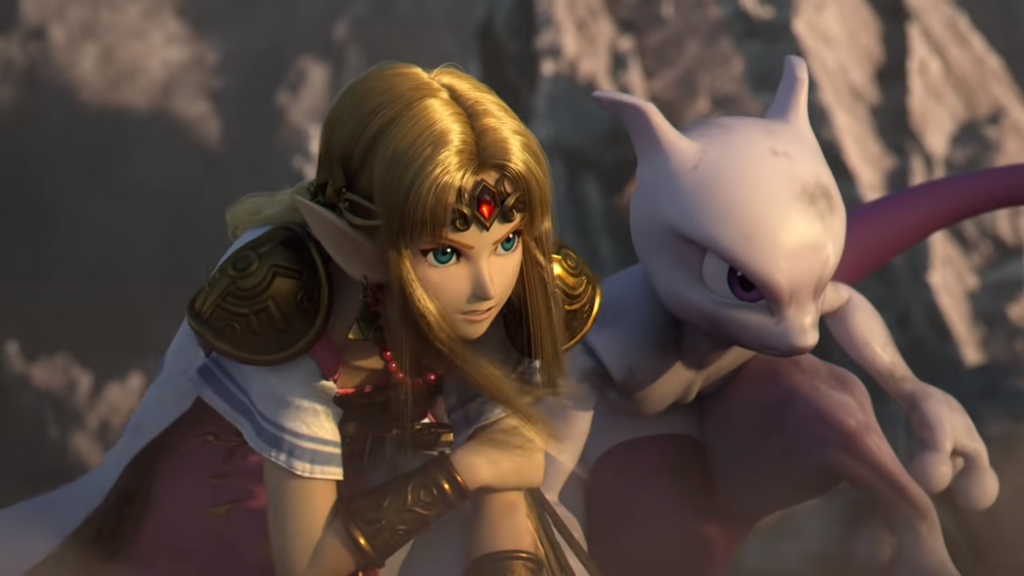 I like to imagine this scene follows the one depicted in last week’s contest. 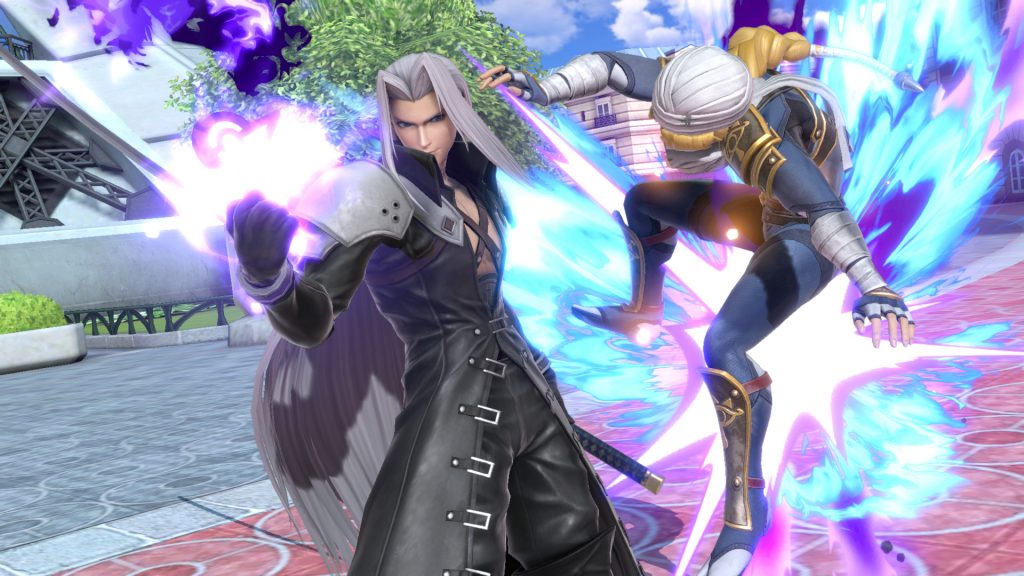 Comments
Sorted Under: Caption Contest, Games, Original Content, The Legend of Zelda
Tagged With: No tags were found for this entry.