Caption Contest 268: “Surprise! A new Hyrule Warriors game is coming out this year!”

Hello, Zelda fans! I hope you’re ready for another exciting edition of the Zelda Dungeon Caption Contest. We were all caught a little bit off guard by the announcement that Hyrule Warriors: Age of Calamity, both a follow-up to Hyrrule Warriors and an official prequel to Breath of the Wild, would be releasing later this year. Finally something to look forward to! The reveal was accompanied by a ton of screenshots, so we’ll be covering some over the next few contests. 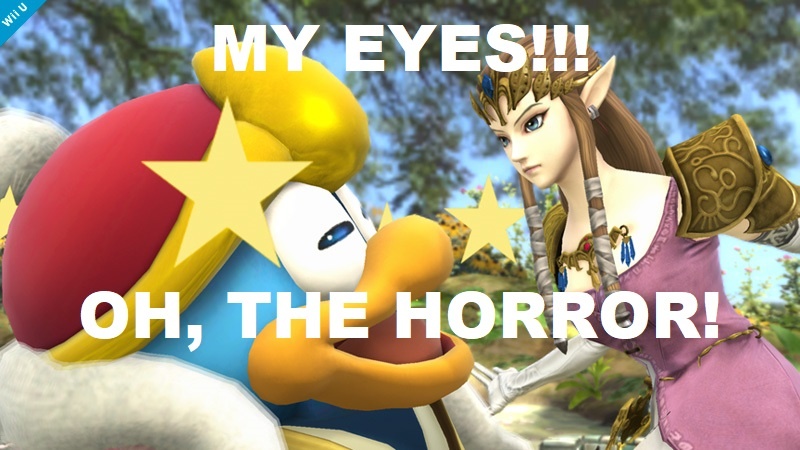 Leave it to Revali to get on your nerves. 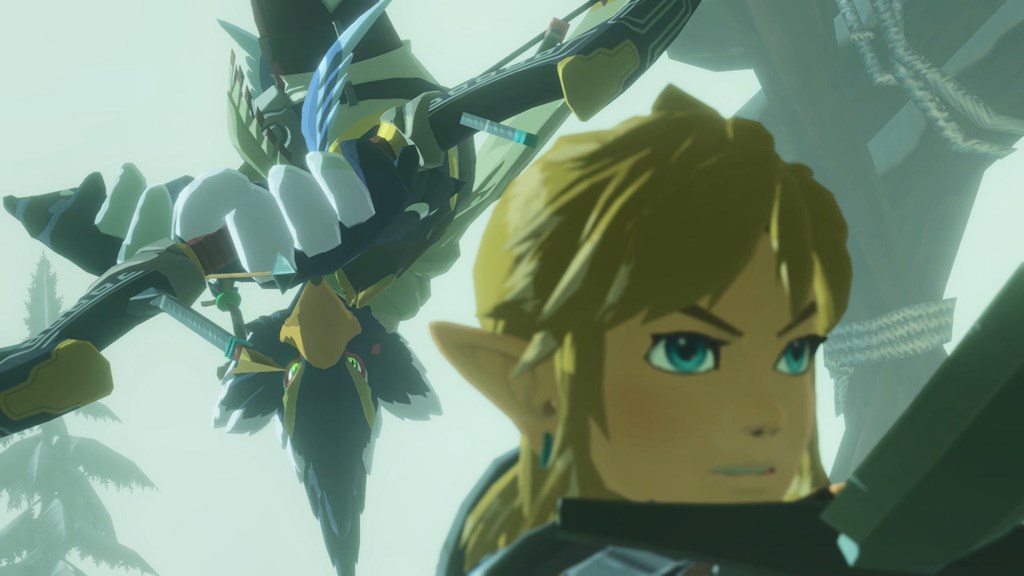 Comments
Sorted Under: Caption Contest, Games, Hyrule Warriors Age of Calamity, Original Content
Tagged With: No tags were found for this entry.