Cadence of Hyrule Started Off as DLC, Gathered Enough Interest at Nintendo to Become a Full Title 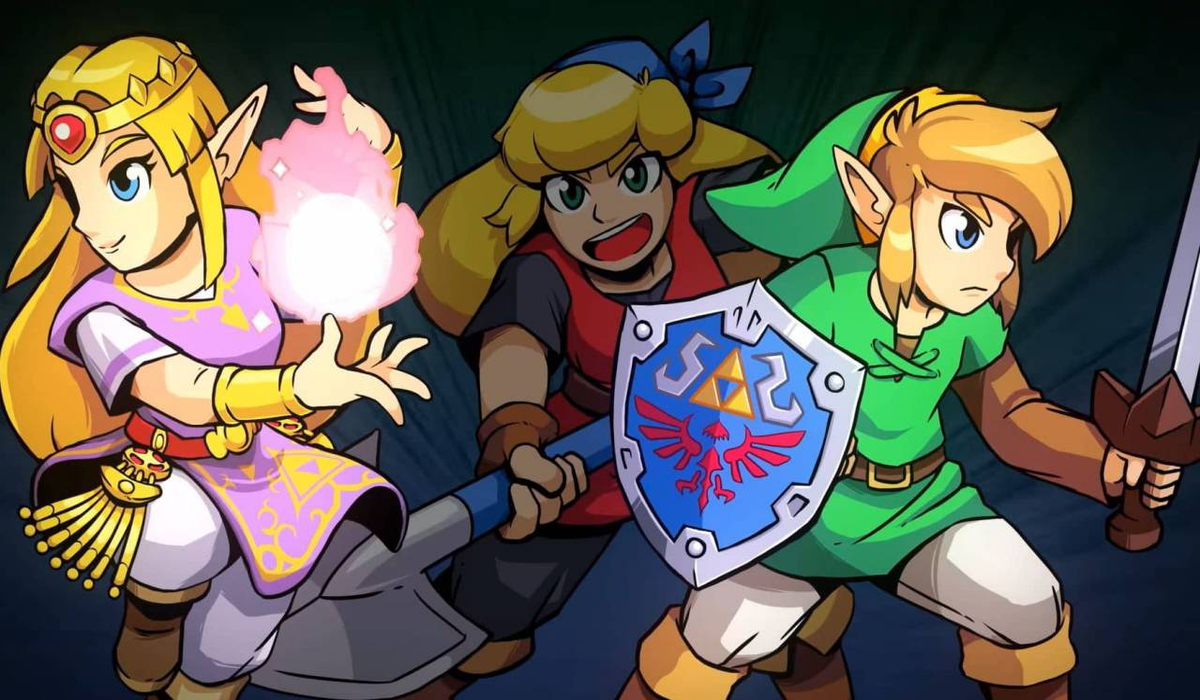 The recently announced Crypt of the NecroDancer and Zelda crossover, Cadence of Hyrule, was originally conceived as a DLC addition to the original title. In an IGN interview, founder of developer Brace Yourself Gaming, Ryan Clark, stated that the game started life as a possible addition to a new Nintendo Switch project, but that Nintendo’s interest in the idea pushed it into the realms of a full game.

When asked about how Cadence of Hyrule was conceived, Clark said:

“We were considering making a new Nintendo Switch project and we imagined how cool it would be to have Zelda characters appearing in NecroDancer; say as DLC. To our surprise, Nintendo was extremely interested in the prospect, and before we knew it we were working on a completely new title, mashing up NecroDancer with The Legend of Zelda.”

In the same interview, Nintendo of America’s Manager of Publisher-Developer Relations, Kirk Scott, explained exactly why this project in particular became a full blown title:

“Developers are always reaching out to Nintendo to include IP in their games. When you look at a case like Cadence of Hyrule, there’s special cases in some instances where our Japan team see content and see titles that they want to work with and [the interest is] a two-way street, really.”

It’s clear from this interview that the Japanese team really took an interest in the Indie development and pushed for it to be more than simply DLC. Does this give you more faith in the title? And what about additional DLC for the game? Would you like to see additional characters or levels added later down the line? Let us know in the comments!

Comments
Sorted Under: Cadence of Hyrule, Games, News, Nintendo News
Tagged With: No tags were found for this entry.