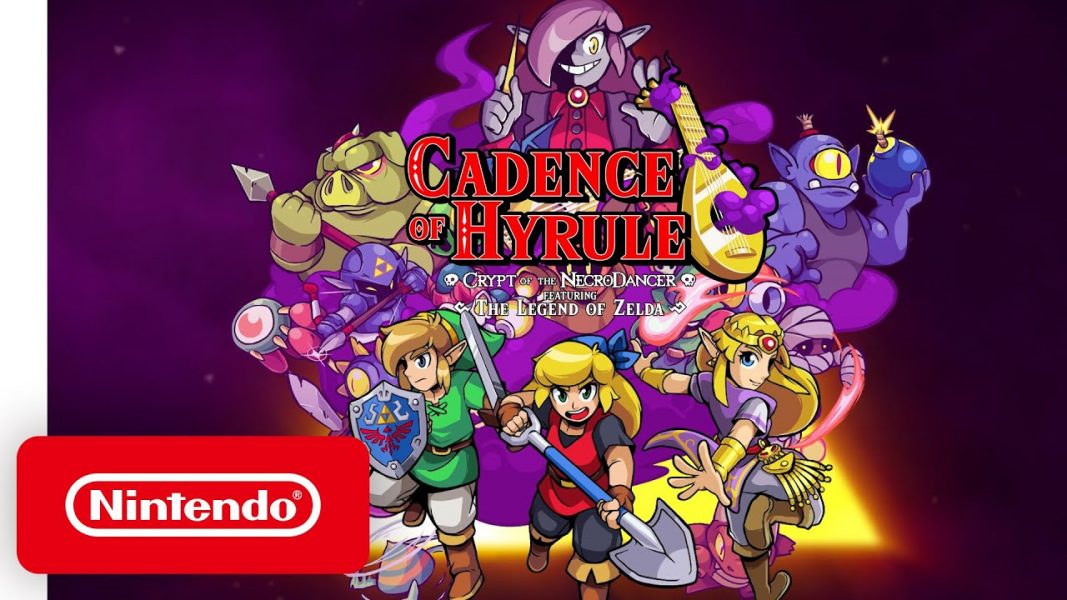 Fans of 2019’s surprise rhythm adventure Cadence of Hyrule: Crypt of The NecroDancer featuring The Legend of Zelda have a new reason to fire up the game again. This week, Nintendo and Brace Yourself Games updated Cadence to Version 1.5.0!

The patch notes include a nice list, but there are two major additions players will want to notice.

Other quality-of-life improvements include timing tweaks to a number of the game’s specific songs and levels. Anyone who has played this game can tell you how precise it expects the player to be.

Cadence of Hyrule had a big summer in 2020 with new DLC in the form of Symphony of the Mask (a Majora’s Mask-themed storyline) and a pack each of new tunes and characters. So, it’s good to see it receiving continued support in the new year from its developers.

Are you still playing Cadence of Hyrule? Will this update bring you back? Let us know how the Hyrule Hustle is going for you in the comments!

Source: Brace Yourself Games (via My Nintendo News)

Comments
Sorted Under: Cadence of Hyrule, Games, News, Zelda News
Tagged With: No tags were found for this entry.