Breath of the Wild Xenoblade Chronicles 2 Side Quest

On November 9, 2017, a free update was released for Breath of the Wild, which added a set of armor inspired by the protagonist of Xenoblade Chronicles 2. This armor is obtained as a part of a side-quest in the game which the player receives after leaving the Great Plateau. Each piece of armor is discovered in the same manner: looking up to the sky from a specific location at nighttime (9PM – 5AM). Some cryptic clues are given in-game to point you in the right direction, though this guide will show you the precise locations of all three pieces of armor.

The maps shown in the images below can be read as such: the × marks the location you should stand, and the chest icon is where the armor piece will be found.

NOTE: You can click each on location to bring up the relative chest on our Interactive Map, which may help you further to find the pieces of armor you are missing. 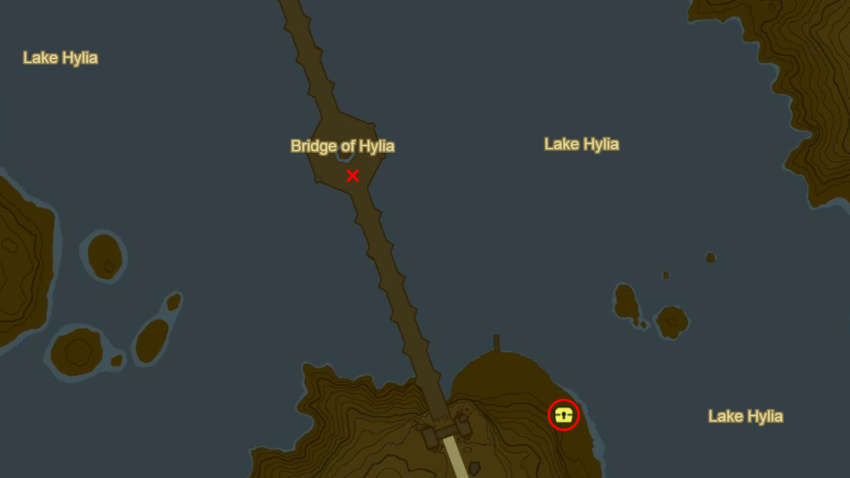 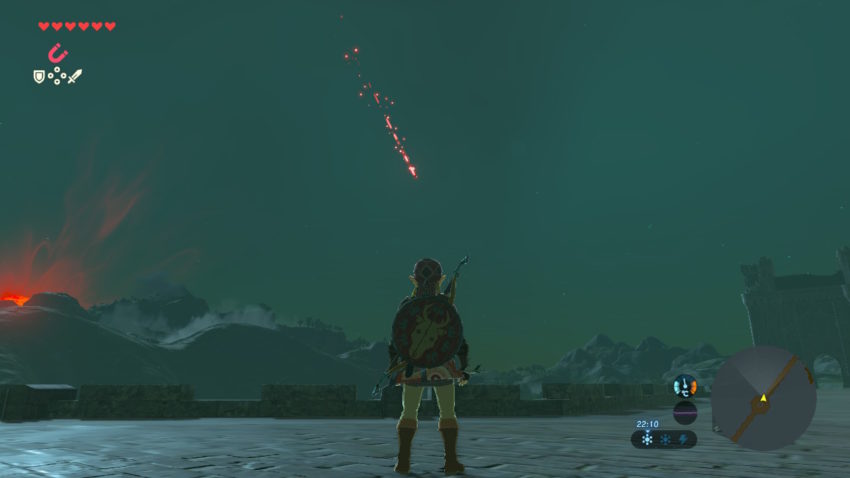 Make your way over to the Bridge of Hylia, either from the Lake Tower or elsewhere, though ensure that it is night when you arrive (between 9PM and 5AM). If it isn’t night, either find or make a campfire using wood and a source of fire, then wait until night before you continue. Head to the middle of the bridge, and take out the nest of Lizalfos here. Then, look to the southern sky, and you should see a red comet, bearing close resemblance to a Star Fragment, falling from the sky, accompanied with the sound of a firework. It will land nearby, so paraglide over to the red column and open the chest left behind to snag the headwear. 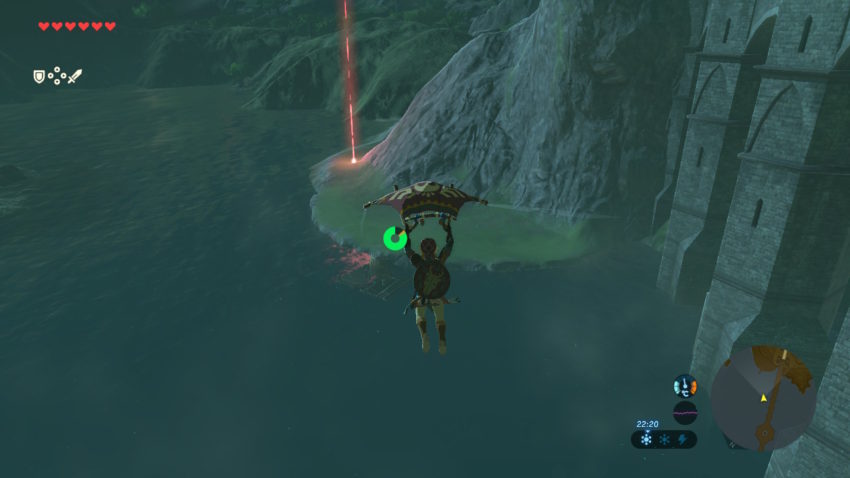 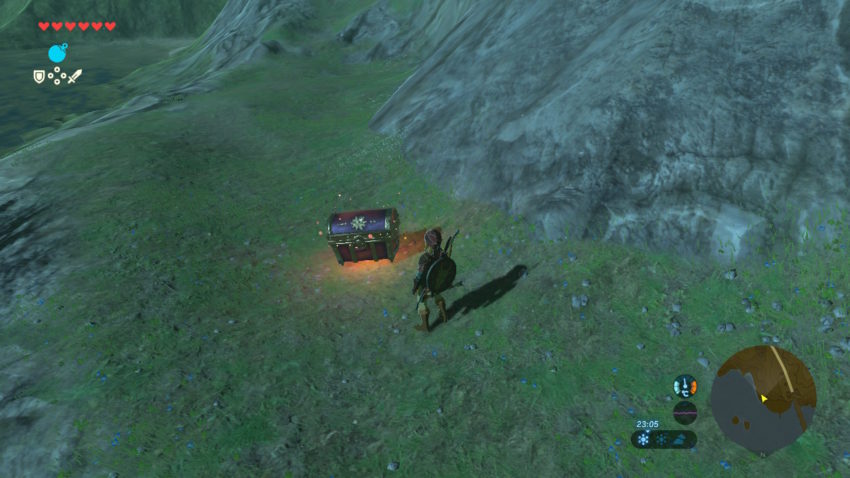 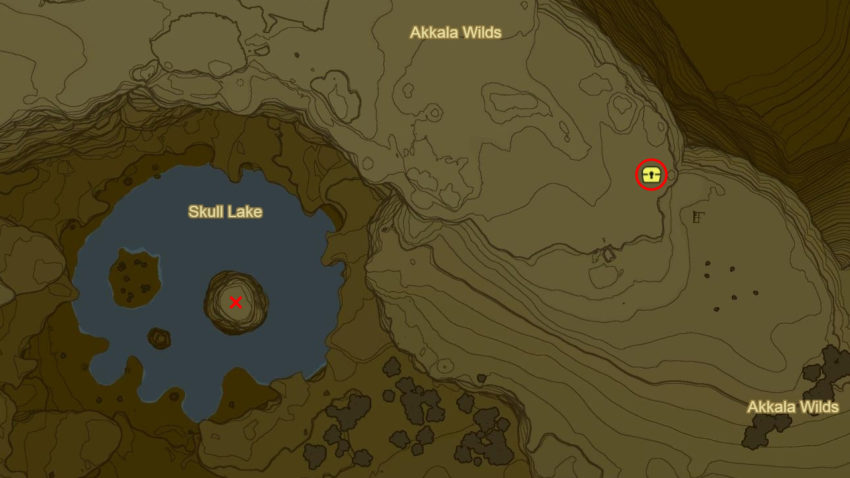 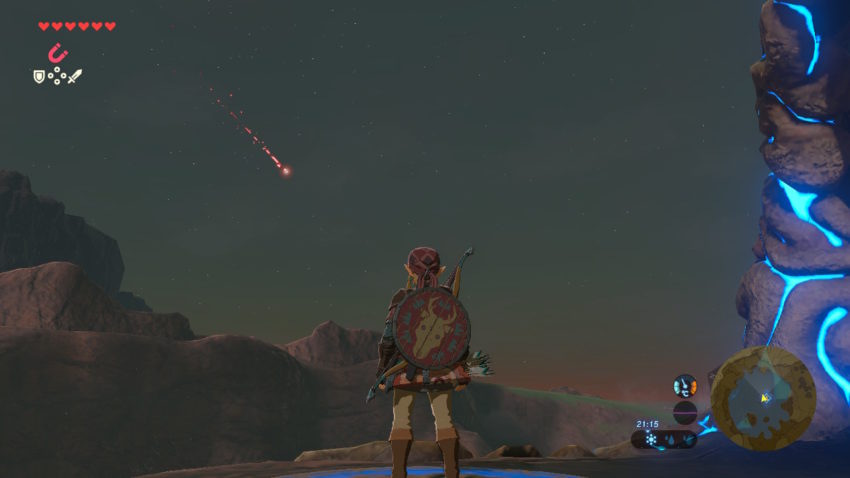 If you can, warp to the Zuna Kai Shrine in the Akkala region, located at the higher ‘eye’ of Skull Lake. If you haven’t visited this shrine yet, you can paraglide over to it from the Akkala Wilds to the northeast with relative ease. From here, ensure it is nighttime, and look to the eastern sky, where you should see the red comet fall once more. Glide over to the cliff face nearby, and head towards the column. Some Stalmoblins may appear as you approach the chest, though you can either run past them, or take them out using weapons of your choosing. Open the red chest for the second armor piece. 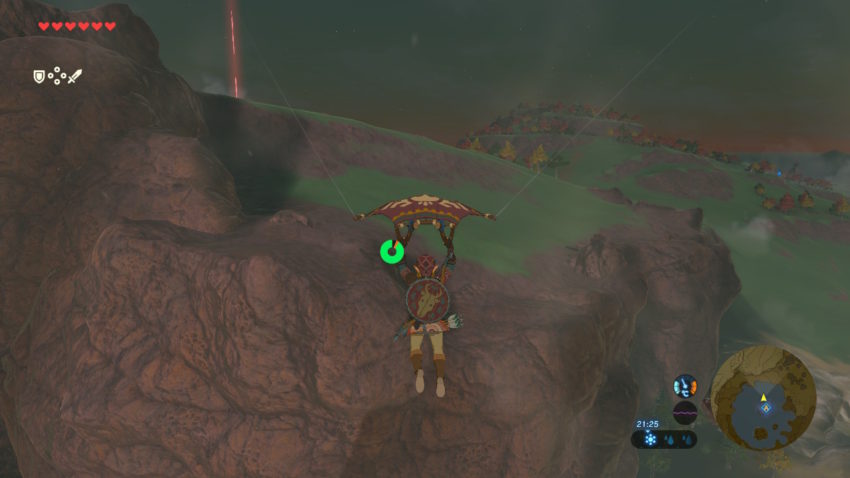 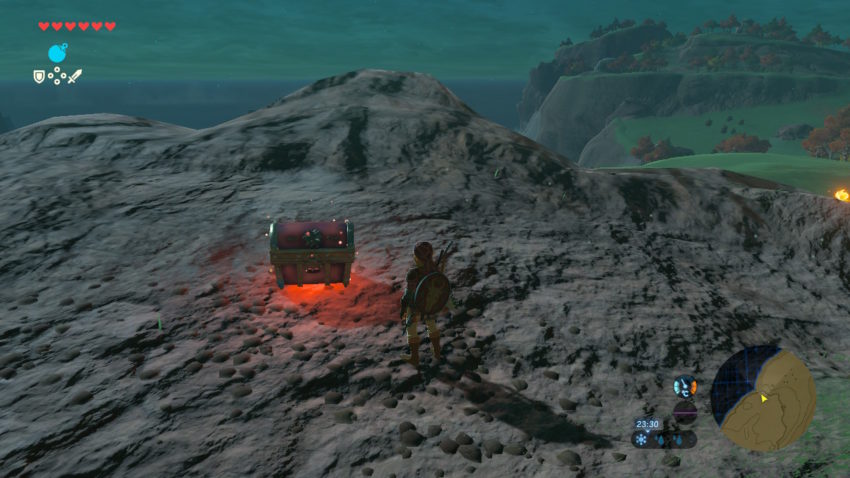 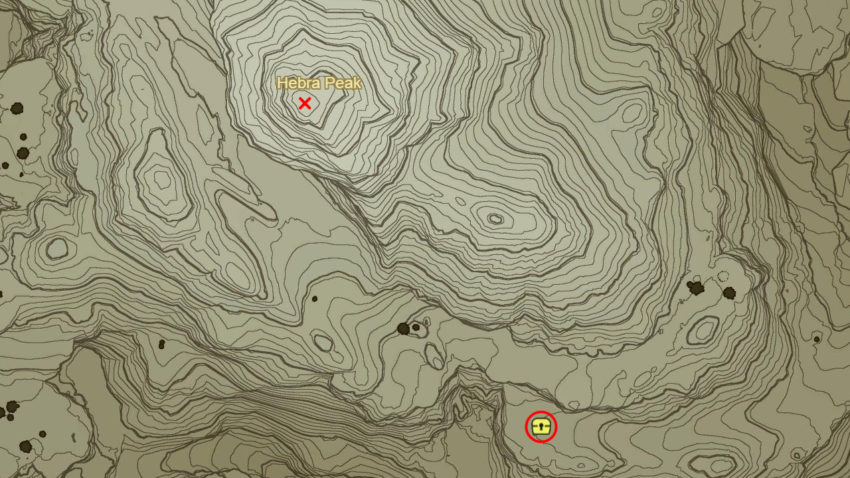 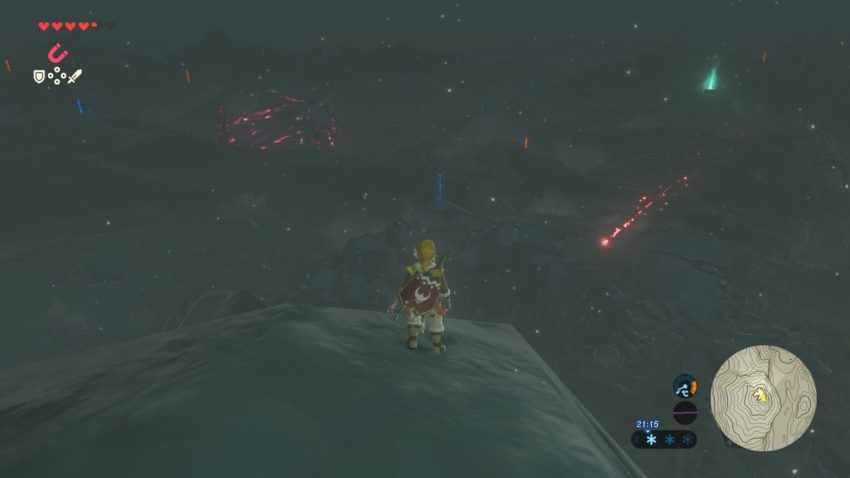 This armor piece is more difficult to obtain, as you need to make your way to the top of the Hebra Peak, in the northwestern-most region of Hyrule. Utilize Revali’s Gale if you have it, as this will make scaling the mountain take much less time. When you reach the summit, make sure that it is nighttime, then look to the sky in the southeastern direction to see the shooting star fall. Now, paraglide down to the chest, open it up to obtain the final piece of the Salvager set, the Salvager Trousers. 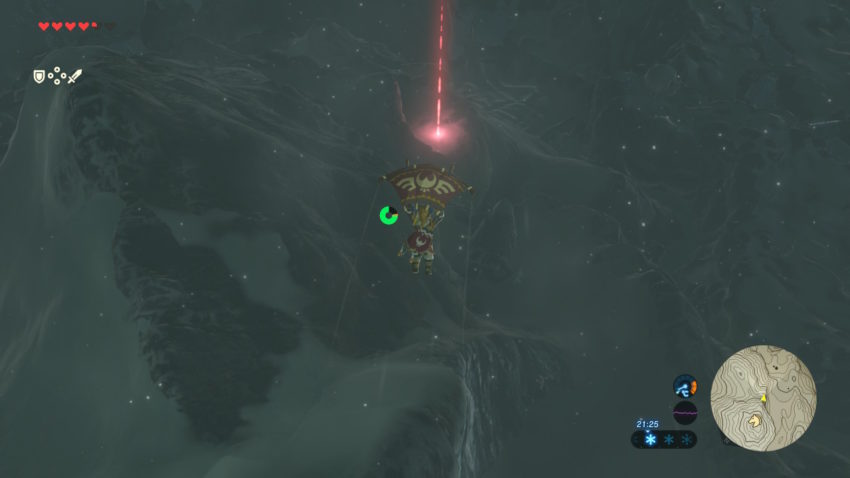 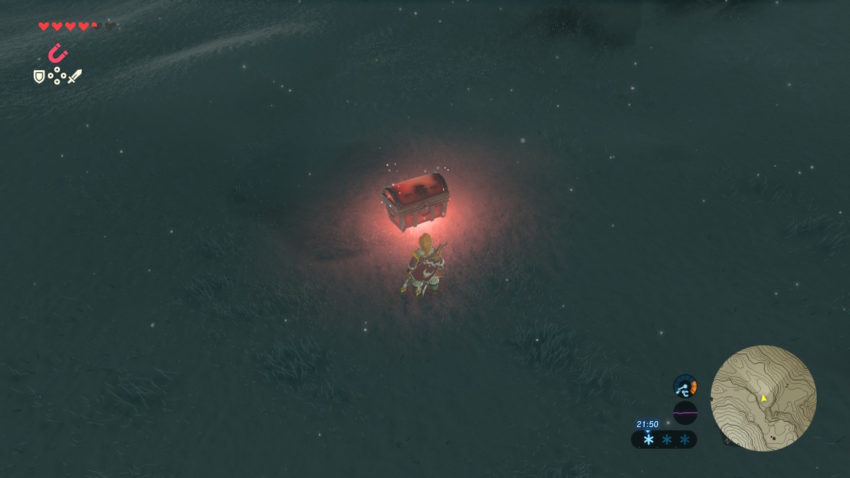