You can exit the Korok Forest to the northwest to enter the Lost Woods. During this portion of the woods you will meet up with the Korok named Tasho. He talks about Oaki, who can be a bit nervous and antsy. Oaki is planning on going to do a trial, but in order to follow him, you have to be very stealthily. If Oaki sees you, he will get scared and you’ll have to start over. This will begin The Lost Pilgrimage Shrine Quest.

If you have it, I highly recommend wearing any armor that has an upgraded stealth ability. If you don’t have it, I recommend drinking an elixir that upgrades your stealth ability. This isn’t very hard, but it is very tedious as it takes quite a bit of time. You have to sneak up behind Oaki, following him throughout the Lost Woods. Throughout the journey, Oaki will occasionally begin to run ahead, but I still recommend taking it slow. Always crouch and and just keep moving. If Oaki is nearby, move at a snails pace, other he will see you. 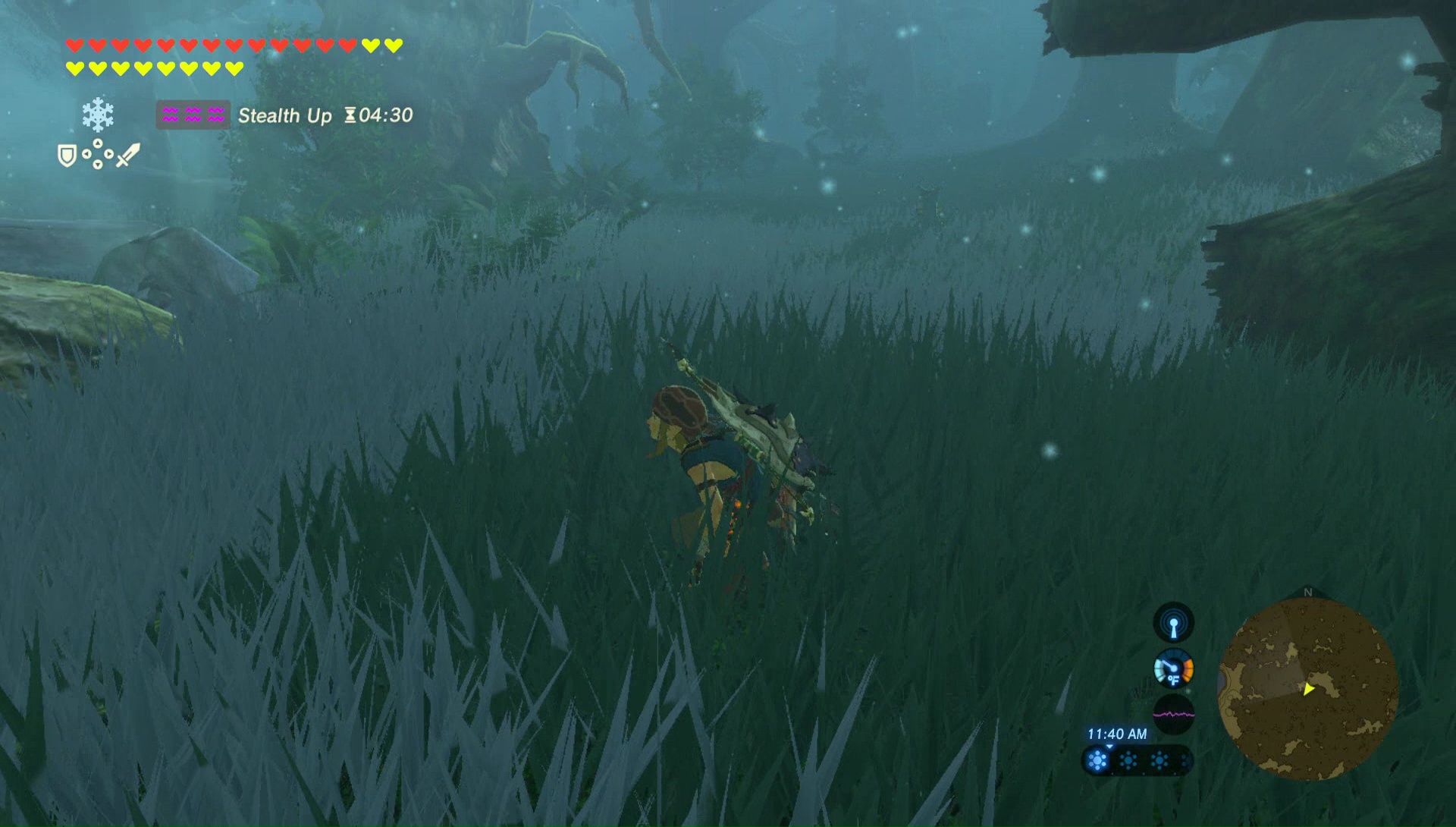 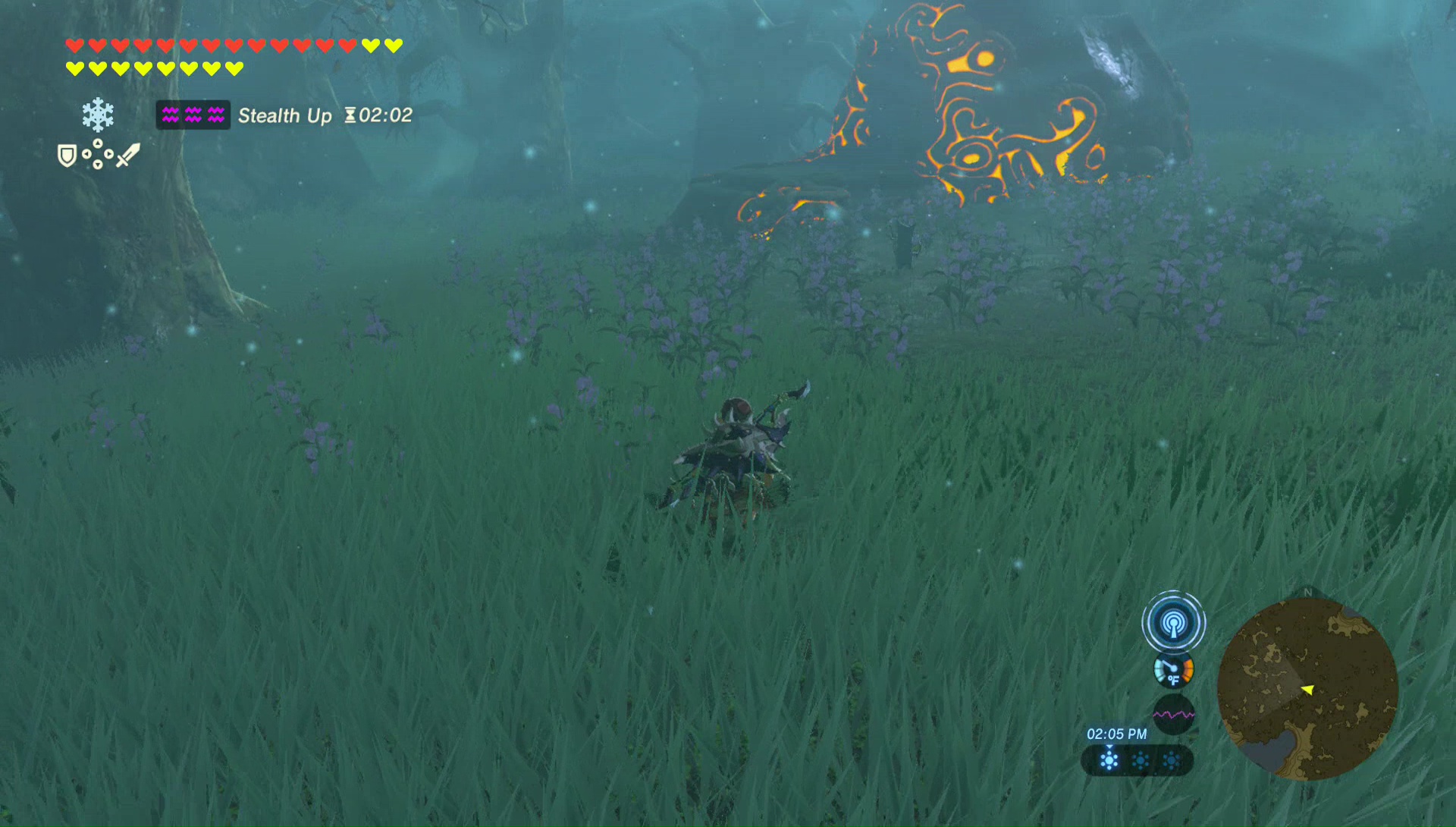 There are certain parts of the journey where Oaki will get flustered and will turn around momentarily. This happens when a tree branch falls, as well as when he sees a ghost. When these events happen, stay even further away, otherwise you will get caught. Just keep following Oaki until you make it to the Daag Chokah Shrine.

The actual inside of the shrine just consists of a treasure chest that contains an Ancient Core. Run ahead and speak with Daag Chokah, and he will reward you with a Spirit Orb.