Posted on January 11 2022 by Chakell Herbert 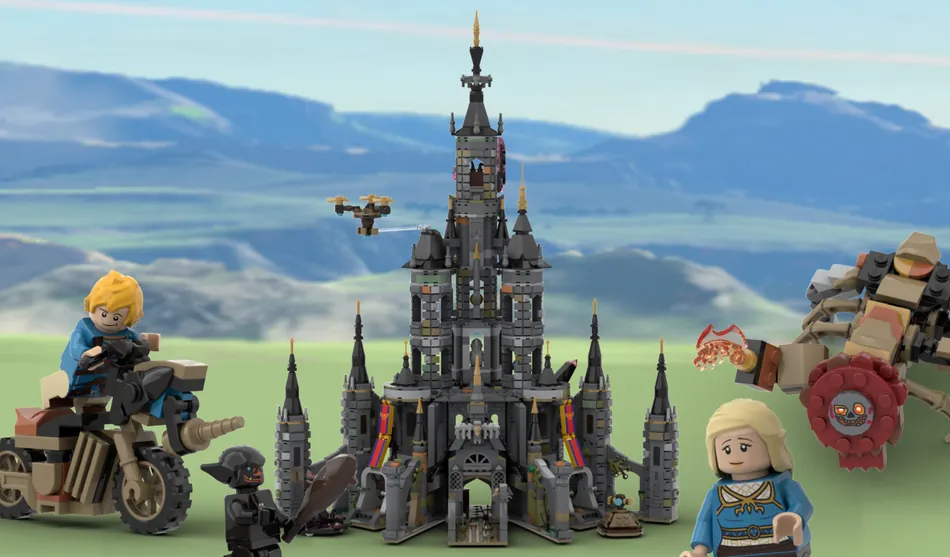 Zelda and LEGO fans unite! This fan-submitted LEGO set based on Hyrule Castle from Breath of the Wild has once again entered the final stage of review from LEGO developers, as part of the LEGO Ideas program. This set by BrickGallery qualified for official review back in 2020 after amassing over 10,000 supporters on the LEGO Ideas website, but LEGO ultimately chose not to produce it as a set. The idea seemed too good to give up on, however, as it was re-submitted to LEGO Ideas a few months later and has since moved to the review phase a second time.

But what exactly does “review phase” mean? LEGO explains:

“A ‘LEGO Review Board’ composed of designers, product managers, and other key team members will examine the idea. We’ll build concept models and determine if the concept meets our high standards for what it takes to be a LEGO product. This includes factors such as playability, safety, and fit with the LEGO brand. Every potential LEGO product goes through a process like this and must meet the same standards.”

As we’ve seen Super Mario and Sonic the Hedgehog (itself a LEGO Ideas submission) hit store shelves , the idea of this Zelda set being approved isn’t that far-fetched. We can only hope that LEGO and Nintendo are working together to make this set, or a set like it, a reality.

While it may be a while before any more news about this review process is released, fans can definitely keep their hopes high and their fingers crossed. Considering Breath of the Wild‘s increasing popularity and the top spot it just took in IGN’s “Top 100 Video Games of All Time” list, Link and Zelda Minifigures could be a soon-to-be-realized dream come true for all fans of this beloved series.

What are your thoughts about this news? Do you like the concept of Hyrule Castle? Would you like to see other LEGO sets based on the series? Let us know in the comments! 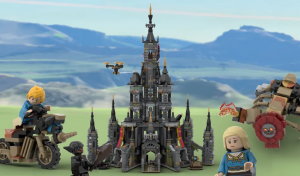 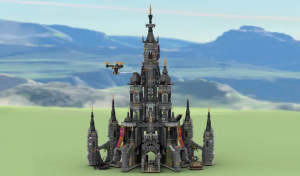 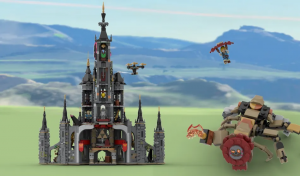 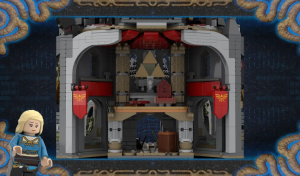 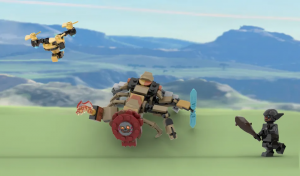 Comments
Sorted Under: Breath of the Wild, Games, News, Nintendo News, Zelda News
Tagged With: No tags were found for this entry.