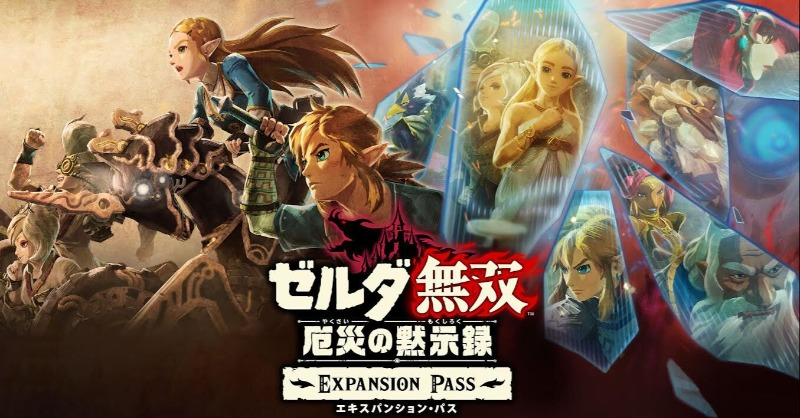 With both waves of DLC for Hyrule Warriors: Age of Calamity finally released, all of the game’s planned content is now available. In the January issue of Nintendo Dream (released November 20th), the Japanese publication interviewed four members of the development team to discuss the game’s Expansion Pass, the new content and story beats, and much more. One particularly interesting topic discussed during the interview was the Expansion Pass’ pre-release material, specifically the illustrations created to represent the two respective waves of DLC, Pulse of the Ancients and Guardian of Remembrance, prior to their release.

Advertising for upcoming content can be tricky business. Artists have to walk a thin line between enticing the player and not being so revealing as to douse fans’ excitement. Art Director Yu Ohboshi explained the challenges involved in communicating the Pulse of the Ancients expansion’s content, and the two-phase image he devised to do so:

Ōboshi: The key visuals for the Age of Calamity’s base game (box and packaging illustrations) depict Link, Princess Zelda, and the Champions standing against the Calamity in a straightforward manner. In contrast, I wanted to make pictures that directly convey the feeling of the content to be enjoyed in the DLC, thinking of the DLC’s visuals as though they were snapshots from the midst of battle. At the same time I wanted to be sure to maintain a clear link with those previous key visuals and promotional videos, and promoted the concept of creating something that the players could get excited about when they see.

The content of the first wave, [Pulse of the Ancients], revolves around Purah and Robbie’s research, which ultimately culminates in Zelda’s bike. And I was thinking about how to convey that content and appeal in a picture; but it was too difficult to incorporate all of that information into a single image, so I suggested that it might be better conveyed if we separated our promotion into a two-stage image. I ended up regretting that part a little, because it made twice as much for me to create. [laughs]

Daiboshi: You worked hard on those, huh?! [laughs] For the first stage, we featured the key figures of Purah and Robbie in the center, lined up alongside the Champions; the concept being that they are standing against the Calamity together with them. The second stage simply cut in Zelda on her bike, just like, “Here she is,” for maximum impact. 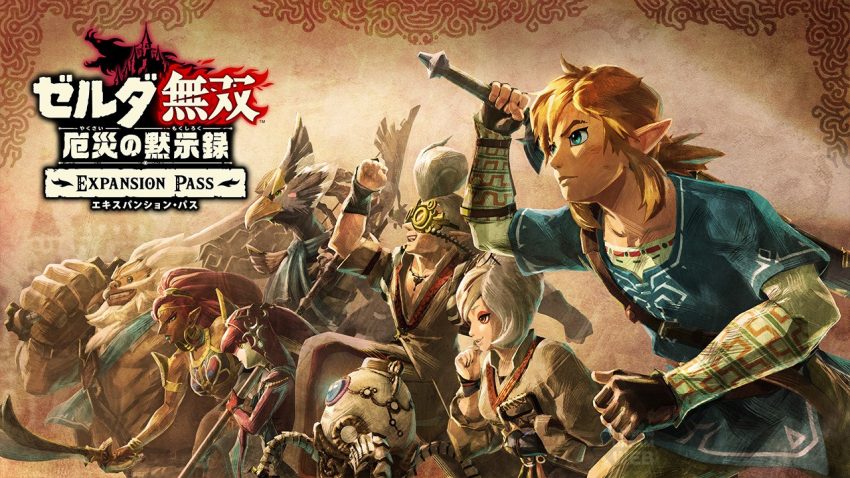 Producer Yosuke Hayashi and Development Producer Masaki Furusawa went on to demonstrate the connective tissue between the two promotional pieces, pointing out a deviously subtle hint:

Hayashi: You can actually see the headlight from the bike in the first stage image as well. We decided to risk that foreshadowing.

Furusawa: Among the player base, there are those who really scrutinize every detail, so that was a clue for those people. We sprinkled in hints like, “There’s a light coming from behind them,” “Zelda’s missing,” “Isn’t there a bit of a gap there?” and “Doesn’t it look like something is coming from behind?” which, taken altogether, might possibly reveal the secret. Our design was for the image of Princess Zelda on the bike to be cut in just before release as the cumulative answer to those speculations. 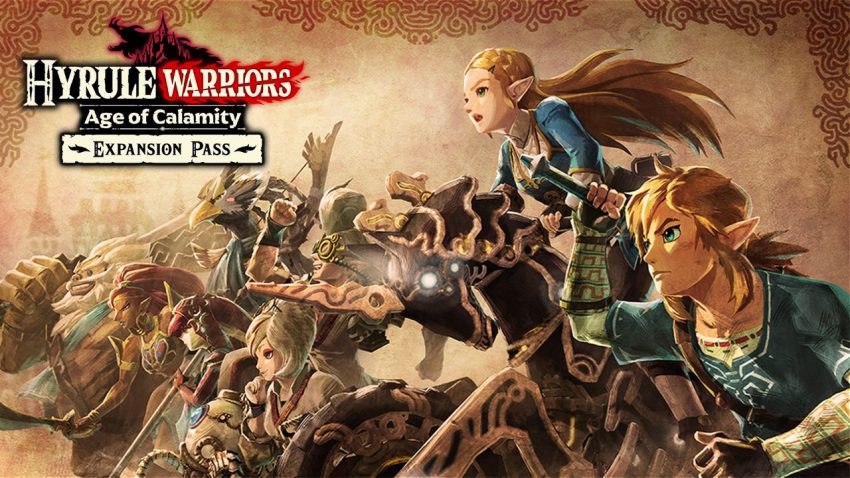 Shifting to Guardian of Remembrance, Oboshi and Director Ryuta Matsushita discussed the narrative content of the second wave of DLC and how that informed the artistic vision of its promotional imagery:

Ōboshi: As for the second wave, Guardian of Remembrance, the story follows the memories of a mysterious Guardian, which you can see between the fragments of added episodes of storyline… That was the concept I came up with anyway. 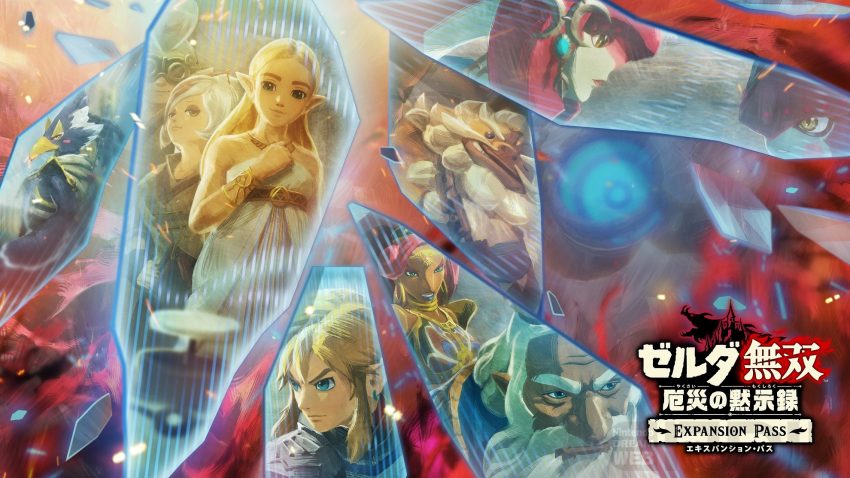 After the image was complimented by the interviewer, Oboshi continued:

Ōboshi: Thank you. I was thinking about the continuity of the content of the trailer and the key visual in tandem, which made things difficult, but the way it snaps right into place was really powerful. I thought that turned out awesomely, if I do say so myself, and want to keep experimenting with that technique moving forward.

Matsushita:  The plot added in the second wave is more of a collection of side stories of individual characters and the battlefield rather than a single storyline; kind of an omnibus-like structure. So that visual ties in well with the experience of the game itself, which I found very satisfying.

Age of Calamity is now a completed game, and these comments from the development team provide insight into the creation of that content and how it is presented to fans.

What do you make of the developers’ comments? Did you notice the subtle hint to Zelda’s Master Cycle in Pulse of the Ancients‘ artwork? Let us know in the comments below!