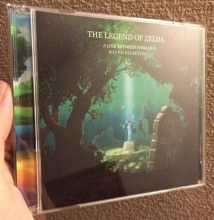 Screenshots of Japan’s Club Nintendo exclusive A Link Between Worlds Soundtrack have emerged, and it looks beautiful. Though currently exclusive to Japan, we can still admire the exquisite art and design of the inserts and disks encased within.

Make the jump to check out the pictures!

Thanks to twitter user Kyle McLain we can see that the soundtrack contains 2 discs, each with corresponding Hyrule and Lorule themes. The product also showcases some of the game’s stunning  artwork, as shown below: 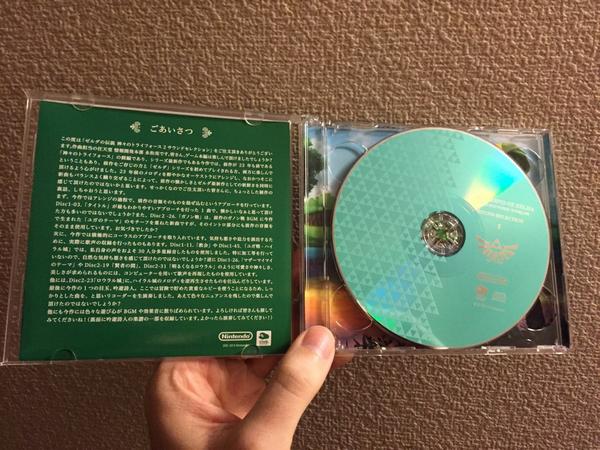 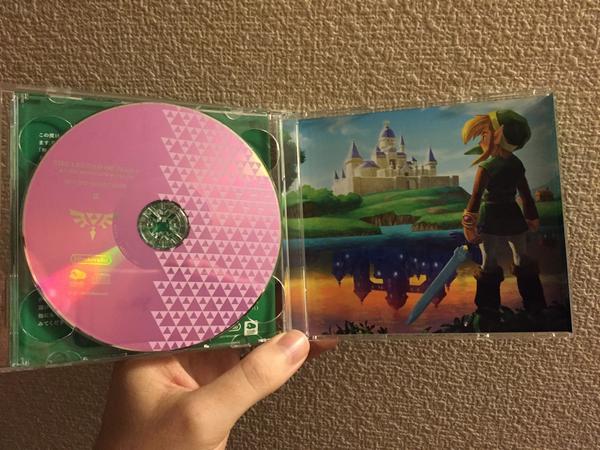 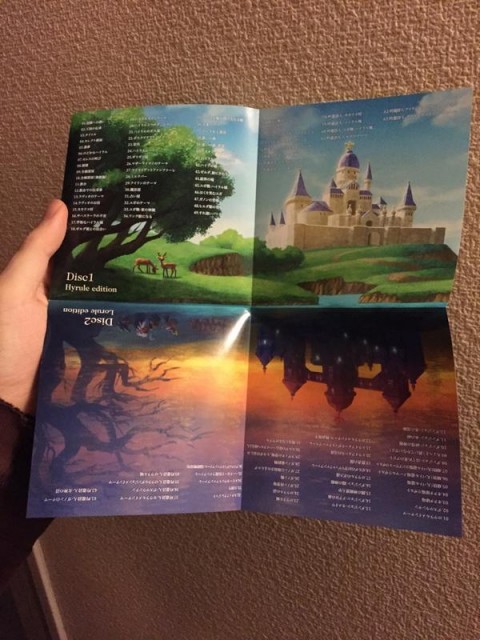 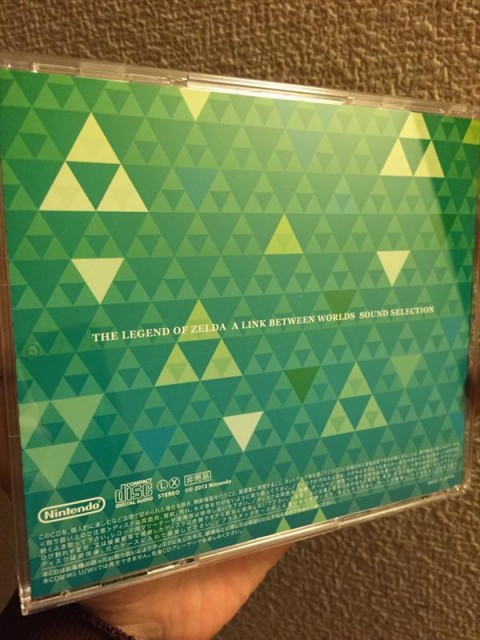 Are you interested in a CD like this coming to our Club Nintendo marketplaces? What sort of other rewards would you be interested in? Let us know in the comments below!