A Deep Dive Into Four Swords Adventures the Game and its Surprising Amount of Lore in The Champions’ Cast – Episode 94! 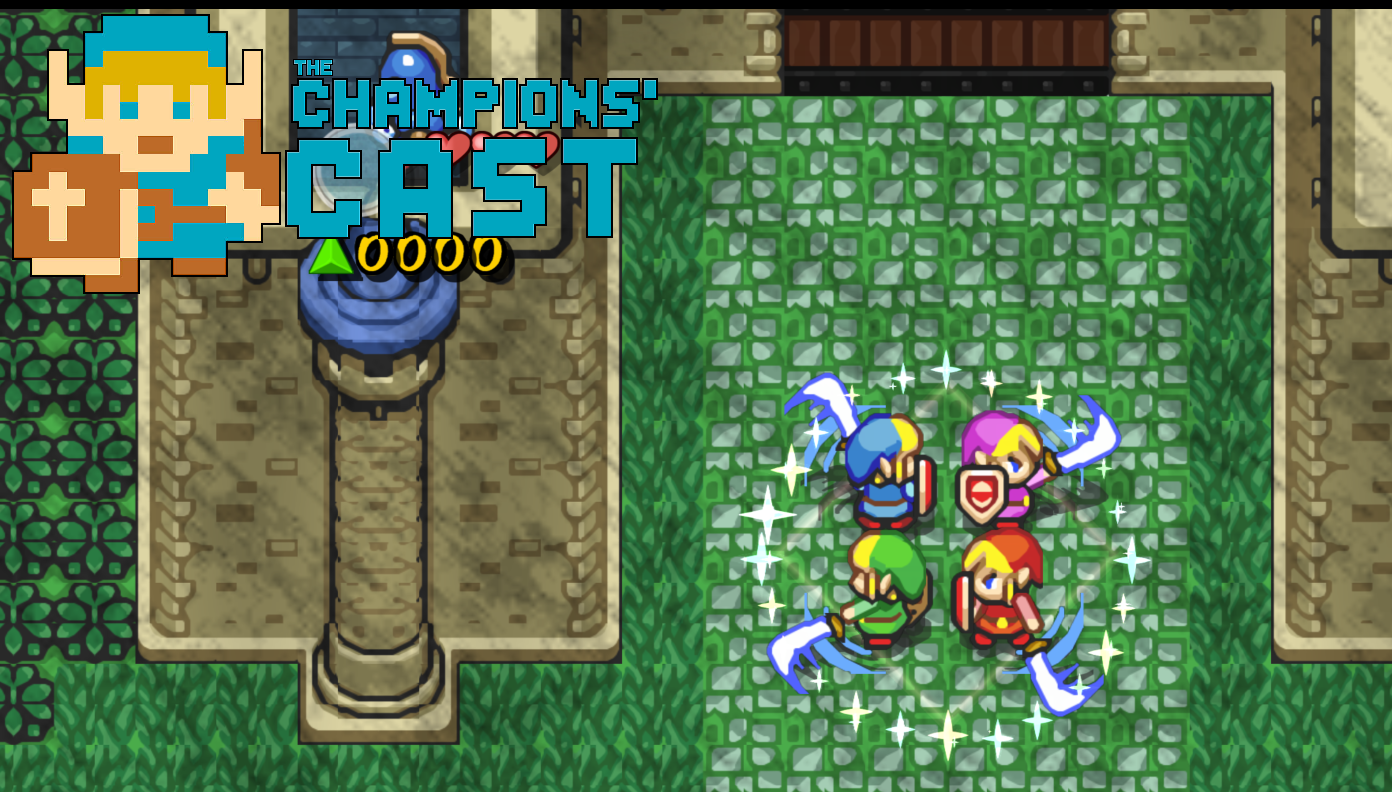 Grab your Game Boy Advances (and bring your link cables too) as we do a deep dive this week into the single most underappreciated Zelda game – Four Swords Adventures! I just finished playing a solo run of this game for the first time and have lots of thoughts – how is it solo compared to multiplayer? Is it a pain to set up? How does one player control four Link’s? And then we shift over to the story, which is actually bonkers and full of lore. Did the four Royal Guards of Hyrule inspire the Champions? How is Ganondorf back if this game takes place after he’s supposed to be dead? We actually get an explanation of who Dark Link is and where he comes from! And what does it have to do with the Twili??

Even if you’ve never played Four Swords Adventures, you do not want to miss out on this show!